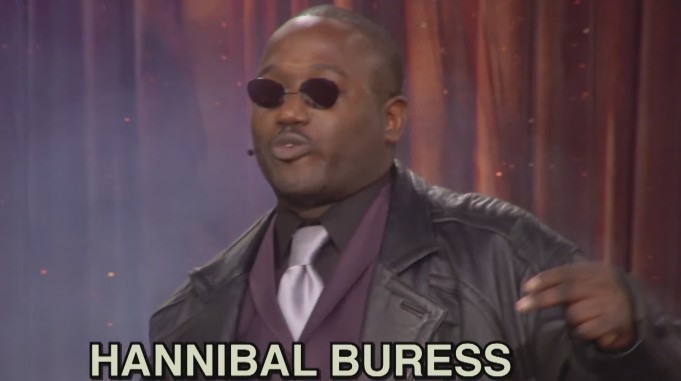 For those who might have forgotten how Bill Cosby ended up being found guilty of sexual assault, let’s take a recap.

See there was this comedian called Hannibal Buress. He got into his feelings about the fact that Bill Cosby told “us” to pull up our pants.

He went on one of his shows and started to tell jokes about how Bill Cosby was a rapist. At this stage, a lot of the “victims” had already settled out of court and got what they really wanted; money.

Funny how he only has the strength for another black man

Since Hannibal Buress is so passionate about victims, here are some people he needs to tell jokes about and ultimately help destroy.

They take our tax dollars and lie to us about what they will and won’t do. They mostly never fulfil their promises and they waste our tax money every single day.

We need Hannibal Buress to do shows and call them out by name. The same way he called out Bill Cosby and with the same enthusiasm.

We all saw that bullet hit him from the front, why are not getting the real answers about who carried out that shooting.

Buress needs to do jokes about this case and refresh America’s interest in it the same way he refreshed their interest in Cosby.

3. Men who are behind the 2008 Banking Crisis and recession.

We still didn’t get the arrests of the men who were behind this. What is Hannibal Buress waiting on? He needs to dwell on this topic until we have some answers and arrests.

Surely, if he has the energy for a black man like himself he should have it for the major Banks who are owned by people who look nothing like him.

America’s former president has sexual assault allegations against him as well but the media doesn’t cover it for some reason.

Hannibal needs to go after Bill Clinton as well and remind America their former president is also caught up into sexual misconduct.

5. People who armed and funded the “blood diamond” wars in West Africa.

One of the great tragedies of modern times was the wars in countries like Sierra Leone for “blood diamonds”.

A lot of people either don’t know or forget that the financiers of those wars were from western countries. They had an interest in the wars and even sent militias as well as arming locals to defend their “property”.

It would be great if Hannibal reminded the world of this conflict and we can get some trials for those people who stayed from afar and help those countries tear themselves to pieces.

Surely, the comedian should lend his powerful voice to exposing these other people since he is on a mission for victims to get justice. These are just 5 examples but there are many more that he could lend his voice to and help get some closure.

Breaking News! Doctors And Lawyers Are Not The Only “Big Jobs”