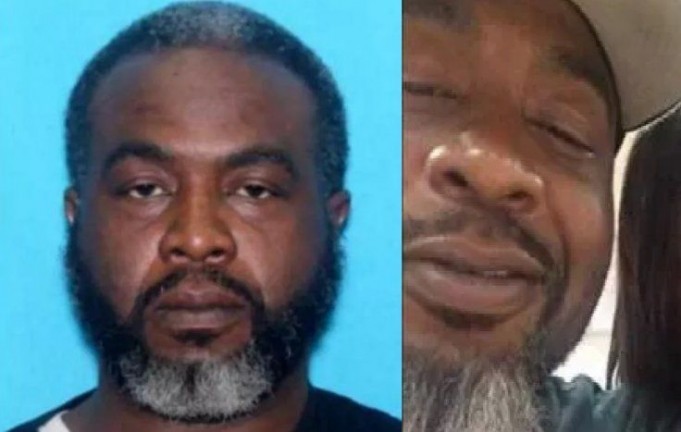 44-year-old Germaine Moore has been arrested for sexual assault of a child, distribution of video depicting the assault and criminal sexual conduct. He turned himself in after a video of him receiving oral sex from a six-year-old little girl. His wife Tanya Moore was also arrested for a charge of hindering prosecution.

there are two videos of little girls being molested

There is another video circulating that is from two years ago and from Trinidad and Tobago Story Here. The man responsible for that video committed suicide while he was on the run from the Police.

Germaine Moore turned himself into the police where he was charged and hit with a $5 million cash bond. The bond is set that high when the courts are trying to keep someone behind bars for a long time. He’s also accused of sexually assaulting three other girls between 2011 and 2017. Child molesters normally don’t stop at one victim, there is usually a pattern and history of this kind of behaviour.

His wife Tanya Moore was arrested because she tried to prevent investigators from catching him. She lied about the last time she saw him and his whereabouts. This is incredible that a woman would try and protect a man like this. So many of these cases we see a woman playing the role of a facilitator for these perverted men. Hopefully, they both get the book thrown at them for this horrific act on this child.