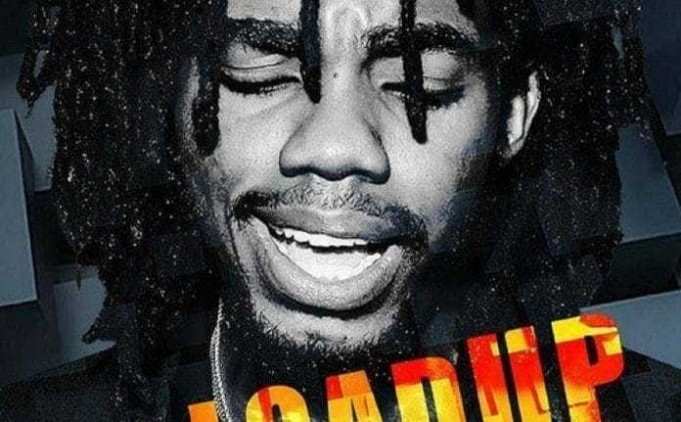 Dancehall entertainer Earlan Bartley more popularly known as Alkaline continues to break records. He is the first dancehall artiste in 2018 to achieve 1 million views in less than a week with the song “Load up”. The closest competitor is Vybz Kartel whose “Yabba dabba doo” single reached 1 million views in 8 days.

Alkaline continues on from his success in 2017 and shows no signs of slowing down anytime soon. At present, he is top 2 most prolific dancehall artiste on Youtube alongside Vybz Kartel in terms of views and how fast they shoot up the trending charts.

The former Ardenne High School student has not looked back since his “Champion Boy” smash hit and has silenced all his critics who claimed he would not last long. He still has some way to go to be mentioned with the legends of Dancehall music but at the rate he is going, he will undoubtedly fall into that category by virtue of his “tracks and records”. Here is the hit single “Mirage” below.