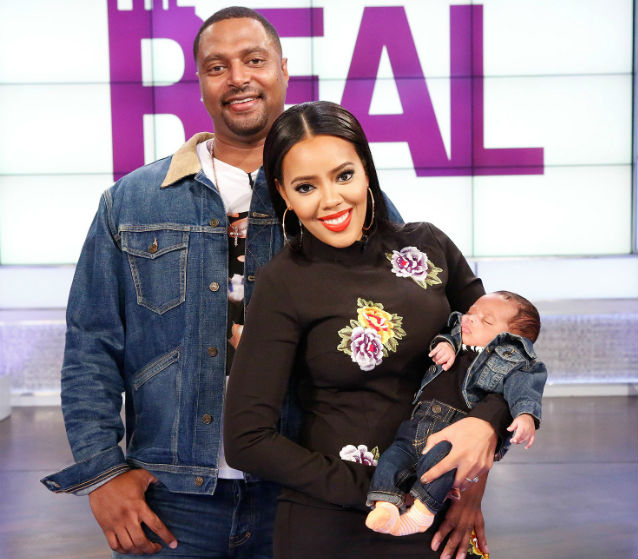 Angela Simmons is in mourning as her ex-fiance and father of her son was murdered in his home. Sutton Tennyson was in his home when it is alleged that an argument that involved three other individuals led to a gun being drawn and Sutton being killed.

Police have taken the other persons involved in custody but no charges have been made against anyone yet.

Angela Simmons is the daughter of Rev Run, a member of the legendary rap group RUN DMC.

She was known for her stance on keeping her virginity until marriage, then she met Sutton and he must have talked a good game because he got her pregnant and they never ended up getting married.

Unfortunately, now their son will no longer have his father in his life.