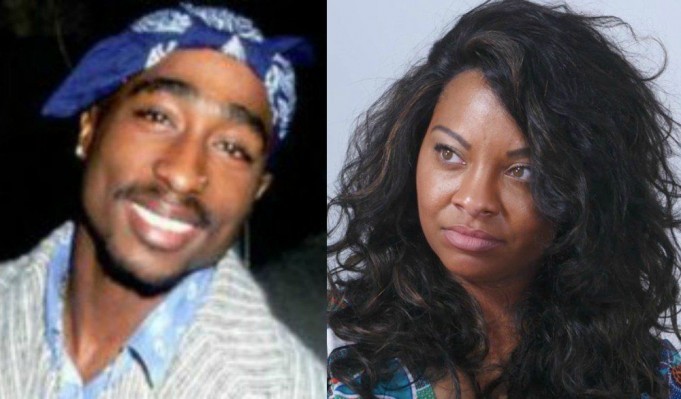 Remember when 2pac Shakur went to jail for sexually assaulting a woman? the victim in the case has been silent since 1993. Most people didn’t even know what she looked like as her identity was kept secret by the police. For some reason(most likely a large cheque), she has come out now and tell her side of the story. her name is Ayanna Jackson.

For those who have never read up on the case, the backstory is like this(according to to court transcripts). She was a big fan of 2pac(his fans will say she was a groupie) and she met him in a nightclub back in 1993. She performed oral sex(only kissed it in her words) on him in the club and they later went back to his hotel room to get busy.

After she left, she called him and went to see him on another occasion. She went into the hotel where 2pac was staying with his friends, who were all drinking and smoking. Ayanna Jackson went into the room with 2pac and was giving him a massage when suddenly his friends came in the room. He told her he wanted to “share her” with them. 2pac left the room and his friends took turns raping the woman.

only 2pac was arrested

The strangest part of this whole incident is that only 2pac was arrested and charged. This is likely due to the fact that he was the celebrity and 2pac did not “snitch” on his friends. Now Ayanna Jackson is telling her side of what happened over 2 decades later. If you are a 2pac fan you will probably dismiss her as a liar but the court transcripts are very damning.

2pac admitted to leaving her in the room with his friends and never tried to intervene when the assault is taking place. One thing to remember is that this did not happen in one night, she had voluntary sex with him first and then at another time she met him again and the rape happened. Here is the interview with Ayanna Jackson..

2pac talking about case outside court