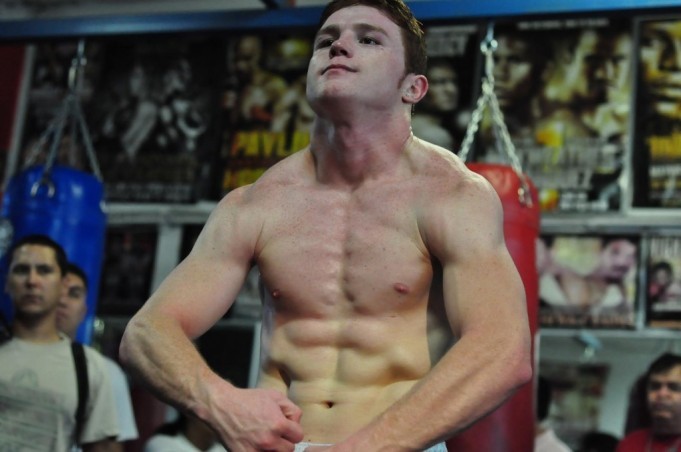 Canelo Alvarez has found himself in an embarrassing situation before his rematch with Gennady Golovkin. He has tested positive for the banned substance clenbuterol.

He claims he failed the drugs test because he consumes a lot of Mexican beef and it contains the banned substance. Clenbuterol is used to treat asthma but it can also be used to build lean muscle mass.

Canelo Alvarez has vowed to clear his name and has released a statement saying it “surprises and bothers” him that he has tested positive for the banned substance.

the fight will still go on May 5th

This positive drugs test has not cancelled the rematch between him and GGG. They will still fight in the eagerly anticipated rematch after their controversial draw last year.

Does anybody know where I can get some of that Mexican beef? or where I could get some Mexican cows to raise? sounds like they have the magic ingredient to unlock the six-pack abs for this upcoming summer.

Seal Calls Oprah For being A Hypocrite

Elva Ruddock Has lost her long Battle Against Lupus #ripelva