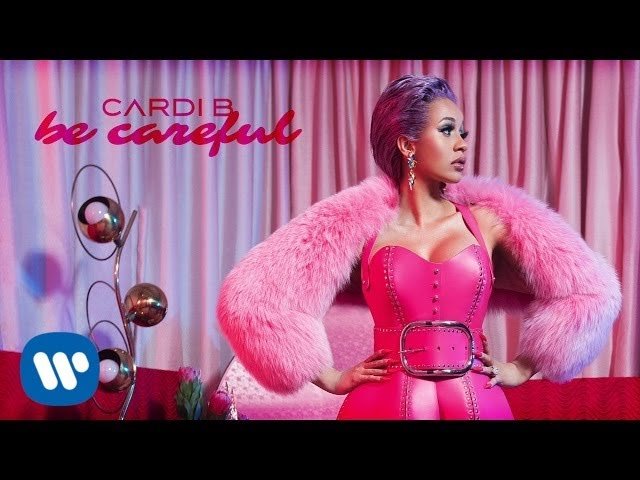 Cardi B has finally released her album called “Invasion of Privacy” and it has turned out to be a hit.

After releasing “Bodak Yellow”, there were doubts about whether she can follow up that track with more success. She has so far proven the doubters wrong with this album.

The album is projected to sell close to 200,000 copies. These projections are released as estimates and can be higher or lower but are usually fairly within ballpark figures.

That would make give her the number one spot on Billboard’s top 200 charts. This would boost her record-breaking career as only four other female rappers have done this; Nicki Minaj, Lauryn Hill, Foxy Brown and Eve.

That is quite some group to be apart of, considering not long ago she was being laughed at as a gimmick artiste with her first couple mixtapes.

from the pole to the north pole

Her career has captured the imagination of many. Cardi B started out as a poor girl who turned to stripping to make money. She then built up a huge following thanks to social media, which gave her a platform to move to reality television.

That would have been enough for most but she still pursued her dream of becoming a rapper. She released her mixtape “GBM” 1 and 2 which did not exactly win over the crowd.

It was “Bodak Yellow” that forced people to take notice of her rap career as the song went all the way to number one on the Billboard top 100 charts.

Eve was also a stripper who turned out to be a successful rapper so it didn’t make sense when people were writing off Cardi B based on her previous times on the pole. We have seen this already and we might see it again.