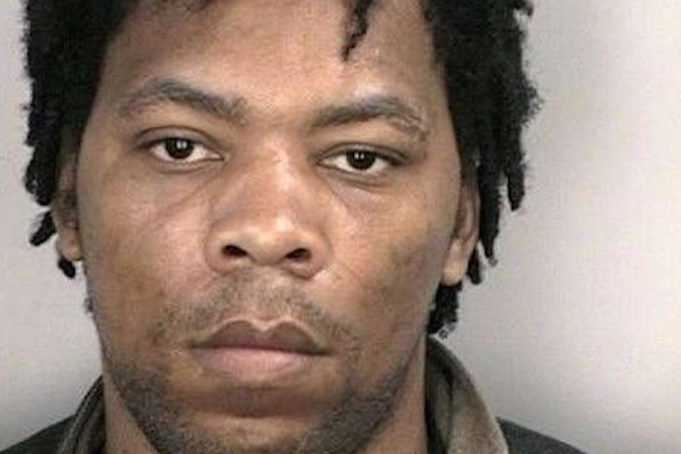 There is a video circulating of alleged Clansman leader Tesha Miller being arrested in Barbican. The video shows him being surrounded by numerous Police Officers from CTOC and told to lie face down on the ground.

This continues the long history that Tesha Miller has had with law enforcement, both home and abroad. He was deported back to the island a couple of years ago serving a short prison sentence in the United States.

As soon as he arrived in Jamaica, he fled to Barbados where he was caught and deported for illegally entering the country.

Now he has been picked up by CTOC in relation to numerous murders in the Spanish Town area.

Tesha Miller is not only facing problems with the law but from his gang rivals. His control over Spanish Town is no longer a monopoly.

After being sent to prison, his turf was taken over by ‘Blackman’ who was a former ally. This caused the spike in killings in the old capital as both men tried to wrestle back control of the fractured Clansman gang and profit from the lucrative extortion rackets going on in Spanish Town.

Now that he has been arrested and detained, the question is what next? does CTOC actually have a case against Tesha Miller? or will they just arrest him for a couple days and then let him back on the streets because they can’t hold him any longer.

The Police have been ordered by the courts that they have until Friday to either charge him or release him.

If they arrest him with no real case to place charges on him then this would be another case of our policing being called into question.

Arresting someone when you have no real case against them is a waste of time and resources and makes the force look like amateurs.

Jamaican Landlord Use Loudspeaker To Shame Tenant For Rent Video

50 Cent And 6ix9ine Get The Strap Video Set Shot Up