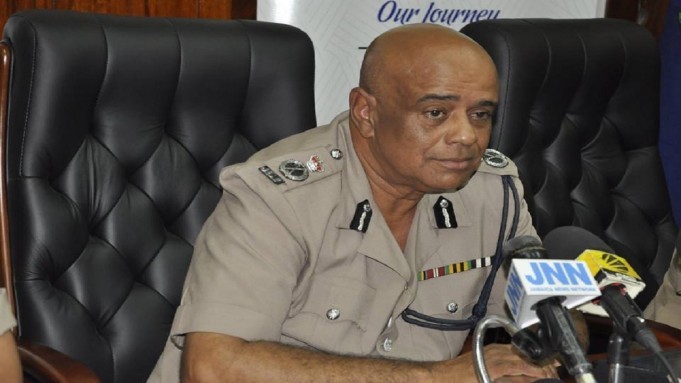 Is this really a surprise to anyone? After initially denying reports that he would go, Commissioner George Quallo has resigned from the position effective February 1st. He joined the Police force in 1976 and has worked his way to being the top cop but now his reign is over.

The commissioner has been under a lot of pressure lately. Not only were there over 1600 murders in Jamaica last year but the Palisadoes road blocking was a real embarrassment for him and the JCF. Now it would be unfair to blame Commissioner George Quallo for Jamaica’s high murder rate as the country wasn’t exactly safe and peaceful before he took over. The reality of being a leader is that failure falls on your shoulder and you just have to own up to it even if you are not the root cause of the issues.

The next commissioner will have a tough job on his/her hands. The most they can do is find new ways to fight crime but the root causes of Jamaica’s crime issues cannot be fixed by any Policeman, commissioner or constable. Good Luck Mr Quallo, enjoy the retirement. As for the next commissioner, please have some strategies and a broad shoulder to manage burden and blame.