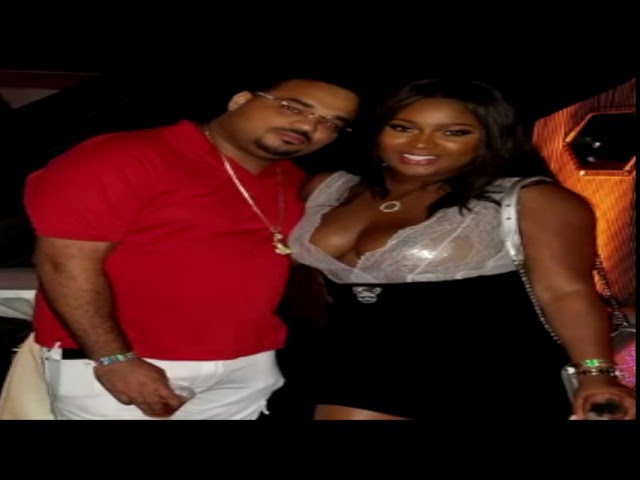 Shemara Todd, the wife of popular businessman Corey Todd was involved in a shooting that almost took her life.

What started out as a normal Friday evening quickly turned tragic, as she was travelling along Washington Boulevard and was ambushed by men on motorcycles. Those of you who are familiar with the boulevard will know there is always a steady stream of vehicles driving on it.

After getting shot, she lost control of the Mercedes GLE Coupe and hit several other vehicles. She ultimately came to a stop in a salon’s front wall.

A passerby stopped and placed her in their vehicle and rushed her to the hospital where she is now recovering.

This continues a disturbing trend of attacks against the Todd family. Corey Todd himself was attacked in the past and injured in a gun attack.

He managed to escape with his life then and his wife has been just as fortunate.