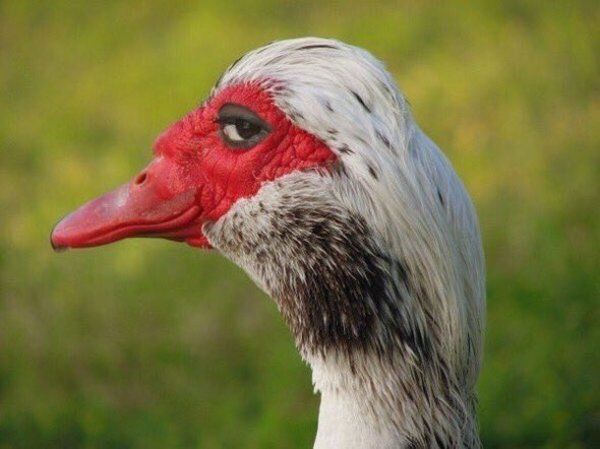 Let’s get something clear, nobody is hating on you. Social media has caused delusionitis to become an epidemic in modern society. This disease if left unchecked can lead to severe damage to the future generations, therefore it must be called out from early. Symptoms include; thinking that people care about your daily activities, unnecessary rage, paranoia, increased heart rate, grandiosity and pointless long captions.

There use to be a much simpler time, when people would just post cool pics of their cat and cars, life was simple back then. Now we have people acting like they are the Jesus Christ, about to be crucified in front of the people they came to save. Social media did not invent human hubris, but it sure escalated it. Before, only friends, family and co-workers of delusionitis patients had to deal with their illness but now it is coming down everyone’s timeline.

Now is the time for us to settle this once and for all. People do envy and ‘hate’ on others, but chances are you are not a victim of this. According to Dictionary.com Definition, envy is defined as “a feeling of discontent or covetousness with regard to another’s advantages, success, possessions”.

In other words, you need to have alot going well for you people to ‘hate’ on you. If you are Beyonce, Lebron James or JAY-Z, then it is easy to see people just ‘hating’ on you for no reason. Even if you are not a celebrity but have a really great job, happy family, nice car etc. it is still possible for some people to envy you for this.

The funny thing is, these are not the people who suffer from delusionitis. It’s people who have nothing going on for them. They post nonsense online and when people ignore them or call them out for their nonsense, they respond with memes about ‘haters gonna hate’.

If they post a pic of their fatherless child taking part in the “what I would do for vagina/penis challenge”, they start blasting all their ‘haters’. If they called out for showing off illegal guns, extremist views or outright false information the natural response is one of being persecuted. We don’t even know you! being reposted for being the latest in a long line of delinquent parent is not a sign of success. You should be ashamed but I guess you heard all publicity is good publicity.

On social media, everyone is a millionaire who lives the most exciting life possible. People pretend to be like this so hard and often, that they start to believe it themselves. No wonder they think everyone is hating on them, even though in reality they are broke. If so many people had so much going for them, they wouldn’t be running to politicians who promise to give them something for “free”.

This website is not CNN, we do not have thousands of fans and critics, at least not yet. Being ‘hated’ on is something that has to be earned. It is often a symbol of success, not a defence against valid criticism. Unfortunately delusionitis is like Herpes, there is no cure but it can be suppressed. The prescription is to take a break from your phone and social media especially. I know this is hard, but for your sake and ours, it is the only real treatment for this disease.