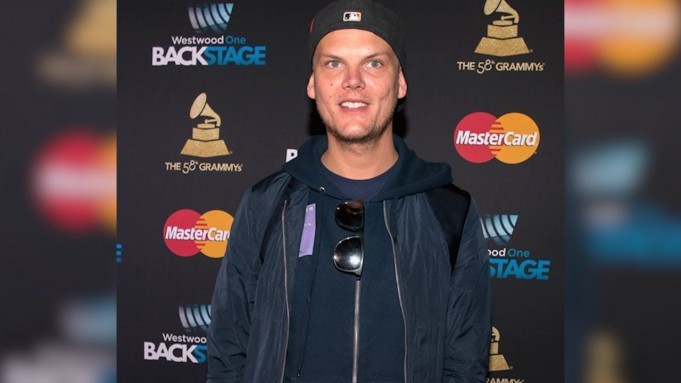 Tim Bergling aka DJ Avicii is dead. He was found in Muscat, Oman unconscious and was later pronounced dead.

He is most famous for his global hit “wake me up” which has over 1.4 billion views on Youtube.

Over the years Avicii has suffered from a number of health-related issues. He suffered from alcoholism which led to him being diagnosed with acute pancreatitis. He was consuming so much alcohol that is inflamed his pancreas.

He battled with mental issues

In 2014 he had his gall bladder and appendix removed and went on a long road to recovery. It seems the troubled star never really got back on his feet.

So far there have no facts released about what killed Avicii, only speculation. Due to his history of alcoholism and mental issues, it is unlikely he passed away from natural causes especially at age 28.

Tim Bergling/Avicii will most be remembered for being a pioneer of the dance genre. He helped shape the sound that has become so common today and he was successful at it.

He has won Billboard awards, MTV awards and even got two Grammy nominations.

At the height of his career, he was earning $250,000 a show. That is more than most singers get and really put into perspective how popular he was.

Today we Lost a legend #Avicii
No one ever will produce / make music like #Avicii did.

His fans and friends have been on Twitter paying tribute to the man and the work he has done in the music industry. One only wonders, why we wait until someone is dead before we show them full support.

Avicii was struggling with fame, a alot of celebrities do. His case is not the first and it will not be the last. Alcohol addiction is just a symptom of a much bigger issue that people face on a day to day basis. They turn to it to give them short term help and a break from reality.

Unfortunately, it often is a losing fight.