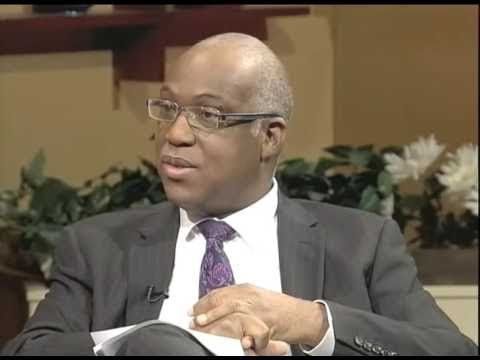 There seems to be a lot of hoopla about the relationship between Donald Trump and Vladimir putin . Everyone is digging deep to find out why these two seem to be “Bros”, especially considering their countries are historically arch rivals. Apparently, it is hard to understand why Trump doesn’t hate Russia and Putin isn’t screaming death to America.

Listen the reality is that Donald Trump and Vladimir Putin are both Alpha Males who have acquired vast power. They are not politically correct, they are not afraid to offend people and they certainly don’t live by “textbook politics”. Men like these look around them and all they see are weak losers and crybabies. Modern day leaders have to be nice and not offend people, this is confusing to men like Trump and Putin. They strut around like the leader of the Lion pride on the savanna, proudly wagging their tails while walking pass weaker lions(in their minds) and lionesses that they can have their way with at any time (grab em by the *****).

Both of them have strong opposition in their home countries, they are both considered borderline tyrants(even though they won their elections fairly), they are both wealthy. These things will not surprise you, but what people refuse to ignore is that both these men are MUCH smarter than they appear. Contrary to what you hear in the media, no fool can make it to the top of a political party especially in America or Russia.Politics is cut throat and skullduggery at its highest, to rise to the top of that pile requires more than money and kissing babies on their foreheads.

History has proven time and time again that people love strong(even if it is just bravado) leaders. The tough-talking, seemingly fearless leader will beat the nice guy almost every time, especially in a perceived crisis. Nice leaders only win when people are calm and can think rationally, once things get tough they immediately look to the aggressive pack leader to save them.

This is how dictators rise to power, they capitalise on a crisis(even if it’s not real) and present them self as the tough option to solve the crisis. Now let’s get this clear, these two men are not dictators and should never be compared to actual monsters like Hitler or Pol Pot. To compare them to those men downplays and devalues the seriousness of conflicts like WW2 and the Cold War.

Margaret Thatcher was hardly the nicest person in the world, but she ruled Westminster like it was her pond full of pet Koi fishes. The way how she crushed the Argentinians in the Falklands War, helped her crush her opponents in the 1983 general election.

When Putin invaded Crimea, he became even more popular! When Trump talks tough a lot of American chests start to push out with pride.  Protesting against these men WILL NOT harm them, it will only make their supporters get even more entrenched and stand by their leader.

The problem with alpha males is that like the “Pauli Exclusion Principle” they cannot occupy the same space at the same time. Trump and Putin might be all smiles now but they will have to stay out of each other’s way or else things are going to get hot like the Sahara Desert. For the sake of peace and stability, I hope this is what happens. Even though I am not their number one fan, I do not want them to fail because if they do, the World is in trouble……………….