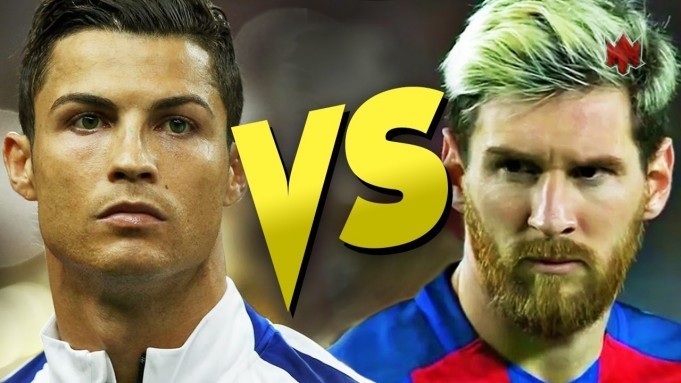 If Floyd doesn’t knock out Conor Mcgregor, boxing will look like a joke. Floyd is the best fighter of his generation, going up against a complete rookie. A 12 round decision is not good enough in this situation! He has to knock him out, school him and let the world see that boxing is indeed the sweet science of fighting. Floyd knows this and that is why he is focussing so much on strength for this fight.

MMA fans will have all right to mock boxing, if their best fighter cannot knock out a guy who has never set foot in a boxing ring under boxing rules. As a fan of boxing it would be heartbreaking to see boxing be embarrassed like that in front of the world. Mayweather has always had great pressure to win but this is another level. He not only has to win for himself but his sport.

Jamie Carragher Spits On Girl From His Car In Shocking Video

Arnie Francis Of Alliance Investment Has Been Shot Dead