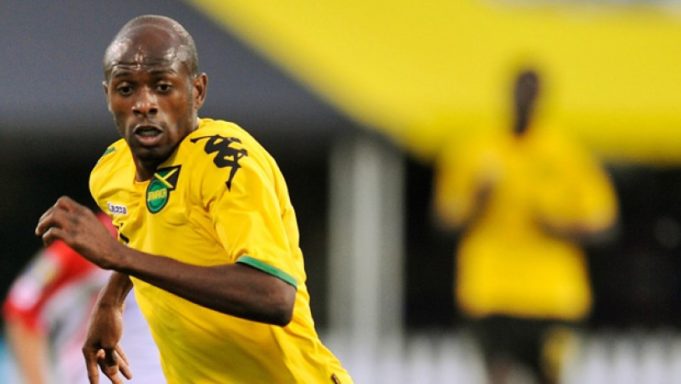 Remember a couple of years ago when people were throwing buckets of cold water over their head? it was to raise awareness for this condition.

According to the ALS Association What makes this disease so deadly is the fact that it is a neurodegenerative disease that affects nerve cells in the brain and the spinal cord.

There are two types of ALS

The first type is the most common; sporadic.

This affects 90% of the people of the people who suffer from ALS. This form can happen to anyone at any time and does not discriminate against any group of people.

This makes the disease extremely dangerous as unlike some of the most common diseases we hear about, this one shows up with no warning sign and is not a by-product of poor lifestyle choices.

The other type is familial.

This accounts for around 10% of cases and is inherited by the patient.

This is purely bad luck as you inherit the genes from your parents, essentially writing your destiny before you were born. Luton Shelton is 32 years old, this makes him younger than the average ALS victim who is normally 40 and above. Still, as mentioned before the disease can strike at any time.

Shelton was a star player for the Jamaican Football Team. He played 75 caps and scored 35 goals, he was devastating in front of goal and was more far more prolific than more talked about players.

His talents would see him play in countries like Sweden, Norway, UK and even Russia.

He returned to his old club Harbour View in 2017 and this was the last time we would see Luton Shelton on a football pitch.

I commend him for coming forward with his illness as that is not normal in Jamaican culture. In most places, if someone popular gets sick, its known immediately and there is a big awareness drive around whatever illness they have.

In Jamaica, you just hear someone is dead and then you are asking if they were sick? Just this week we saw it with Elva Ruddock and her fight with lupus Story Here

We can only hope that Luton gets the help he needs. It will be difficult for him as there will be the usual ignorant fools who will claim that he was a big rich footballer so why he doesn’t use his money and get better.

That is already the talk on social media from some. Fools who love to celebrate the downfall of someone, as if their time won’t come one day……

Who Is Lisa Hanna Trying To Fool With Tin Mackerel?