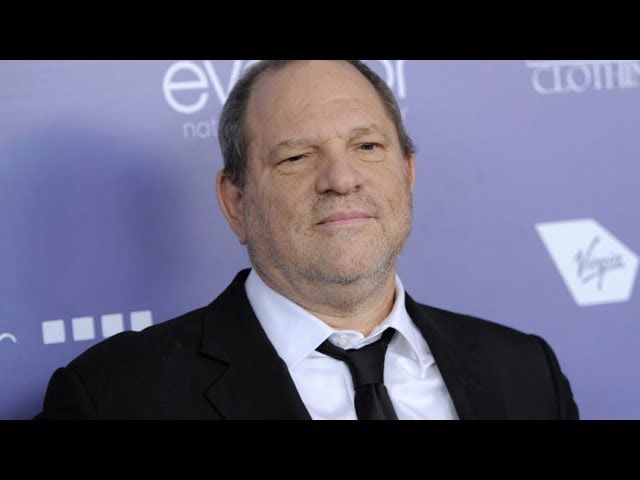 Another day and another Hollywood exec bite the dust. This time it is Harvey Weinstein, one of the most powerful execs in the movie business. He founded the Weinstein and the even more famous Miramax companies, so it’s safe to say he has alot of power and influence in Hollywood. Well, it is now being alleged that he abused that power and took advantage of women over his very long career(He is 65 years old now).

So far 13 women have spoken to the reporter Ronan Farrow, detailing how he committed all sorts of heinous acts on them, Full article can be found here . Some of the women were said to be very afraid to even tell their story, presumably because he is so well connected. It is also being reported that he paid off a number of women all ready to settle cases out of court.

Now, this seems to be a recurring theme lately. Very successful, seemingly squeaky-clean men suddenly being outed as monsters. Over here at Kijana Waasi, we think outside the box so we can’t help but wonder what is really going on. Look at this, the guy is 65 years old and has been a Dinosaur in Hollywood. When did these assaults start? surely he didn’t just wake up at 65 and decide to go on a rape spree!

If he is guilty, then other people in the industry must have known about his activities but did nothing. Also, why do these women continue to wait until the perpetrator is old and about to die before they come forward? Listen if a woman or a man for that matter is abused, no doubt it affects you greatly but your silence puts other victims at risk. Not saying anything ASAP, allows the rapist to keep raping other people.

silence puts other victims at risk

This I was scared rhetoric needs to be checked. Scared of? losing your Hollywood job? or were you genuinely scared for your safety? which one is it? I always get the impression, when these victims say they are scared its because they didn’t want to ostracised from the show business. If it is a case of real fear, as in death then that opens up a whole new argument. Is Harvey Weinstein a killer as well?

Now I know you will say this is victim blaming but that is a simpleton’s view on this post. If a crocodile is in my backyard killing my pet, surely it is only right to alert the neighbours. To keep quiet and let the rest of the community pets get eaten by this same crocodile is selfish in my opinion. Not because I am mourning my pet, doesn’t mean I am absolved from the responsibility to help save the neighbours’ own.

The fact that some of these ‘victims’ take monetary payments is also disgusting in my opinion. Any woman who is raped and accepts cash to go away and be quiet is automatically barred from receiving any sympathy in my opinion. Clearly, you have made it obvious what you prioritise, so do not turn up later “looking for justice”. That is for the victims who actually want to see a rapist gets what they deserve and removed from our streets.

Harvey Weinstein may be innocent or guilty, that is for the courts for to decide. If his Hollywood buddies knew about this and ignored it then they are scumbags(not that anyone would be surprised by that). All of a sudden you will see all the so-called ‘good guys’ from Hollywood come out bashing Harvey Weinstein, acting like he is some kind of bad apple when that whole industry is just a messy web of sex, drugs and decadence.

that whole industry is just a messy web of sex, drugs and decadence

If these women were assaulted then the book should be thrown at the guy, especially because he held so much power and abused it. If these women are lying then they must be named and shamed, especially the ones who took money from him and then now they are coming back because there is a public spectacle. The similarities between Harvey Weinstein and Bill Cosby case is striking!