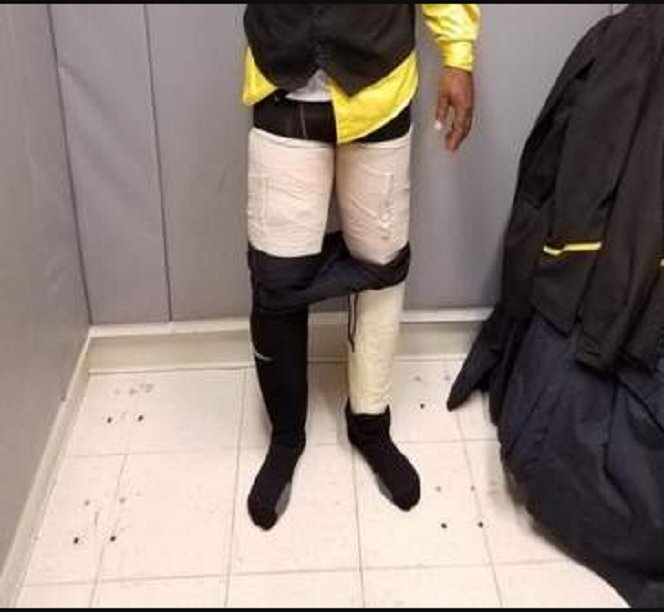 Ladies and Gentlemen, the award for joker of the year so far goes to Hugh Hall. He thought in 2018 when airport security is at its most advanced ever, he could tape cocaine to his legs and not get caught. The FlyJamaica employee is now in a hole so deep, he will need a crane to lift him out.

The award for joker of the year is a very competitive one, we receive new nominations every single day. Hugh hall has done really well to top the list so far. He has not only embarrassed his family, Fly Jamaica but also the whole country.

this is why Jamaicans get treated like criminals everywhere we go

How do you think it looks when a Jamaican working for Fly Jamaica gets arrested for smuggling cocaine into America? that is to mentions of the brand “Jamaica” in a single headline. This sort of thing hurts us all, whether you want to admit it or not. 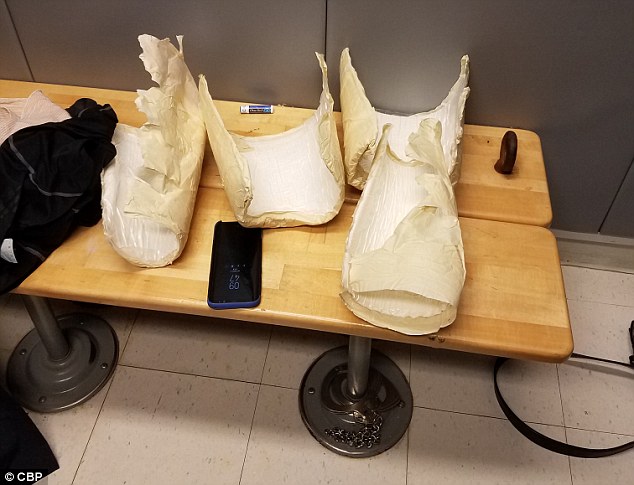 A country that is consistently in the top 5 for murder every year cannot deal with any more negative stories. Hugh Hall was obviously not thinking about this when he decided to strap himself up like a cocaine version of the Michelin Man.

Not only was what he was doing dumb but the way how we doing it was even dumber. Which grown adult made somebody convince him to strap bags of cocaine around their legs and board a plane? he should be charged with stupidity as well as smuggling drugs. The airports are now so sophisticated that even if you swallow the drugs they can catch you, much less when it is wrapped around your body.

Either he is new to the job or just delusional. He should have known that being a crew member does not make you immune to searches and screening. His fellow crew members will now be treated with extra suspicion, it’s not fair but this is the reality. The good often ends up suffering for the bad.

Hugh Hall is now waiting to be prosecuted by the US Attorney’s Office in the Eastern District Court of New York. You can already imagine they will be pushing for a harsh sentencing unless he can help them out with “special information”.