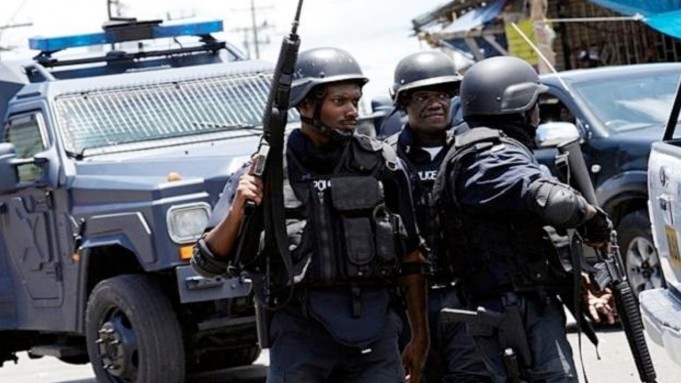 By now you have probably heard of the ongoing issue with the Police force and the government over pay packages. Assistant Commissioner of Police (ACP) Norman Heywood, head of Police Area 2 was quoted as saying “There’s even a longer time for response to criminal investigations to collect statements because the CIB (Criminal Investigation Branch) has been hard hit by the sick-out. There are less police on the street, also in terms of patrols, both mobile and foot patrol” in The Observer

After reading that line, I could help but think really? forgive my ignorance but when have Jamaicans ever seen Police all over the streets and thus feeling safe and secure? People get robbed Downtown, Cross Roads and Half Way Tree in broad daylight. Trust me, Jamaicans can’t tell the difference between Police strikes and when Police working full time. Has anyone ever tried filing a report at a station for a house break in? sometimes they just don’t bother calling you back. Dealing with the Police is like dealing with an ex-girlfriend that can’t figure out if she still loves you or hate you.

wasn’t safe before and we are not safe now

Why are senior officers acting like people were walking around feeling secure before? as if women were just casually strolling the streets without worry. As if children could just walk with their pretty shoes and cell phones anywhere they want. Come on man, you never had a grip on crime. People going to get robbed and killed at the same rate they did before and after this strike issue is resolved.

It just doesn’t make sense. Rihanna was never having sex with La Lewis so him warning that she will get less from him will have no impact. “Hey gal Rihanna, me ago stop sort you out” bro, you never were in the first place! that’s how things are right now with this police strike. Wake up and smell the coffee squaddies, the Jamaican people are so used to being robbed, raped and murdered that when you threaten more strikes people don’t even notice. If they did, we would be on the streets helping you protest to get the issue resolved.

Of course, we can argue all day about why that is the case and what the force lacks but that doesn’t change the fact. Some woman who just had her finger cut off for her wedding ring doesn’t care about who under staff and overworked. All she knows is her finger and ring and gone, see my point?

Yaya Toure Is leaving Man City This Summer, His Legacy Is Legendary