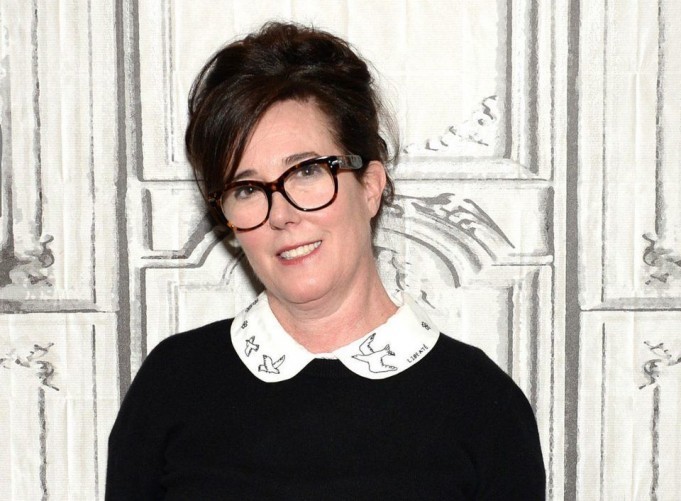 Designer Kate Spade hanged herself in her home on Tuesday. She left a suicide note behind before she, unfortunately, took her own life.

She is most famous for her eponymous handbags that become trendy in the 90s. She is also the sister-in-law of actor David Spade.

She has left behind her husband Andrew Spade, who is no doubt devastated at the news that his wife has committed suicide.

Bayern Munich Fans Think This Marcelo Handball Was A Penalty