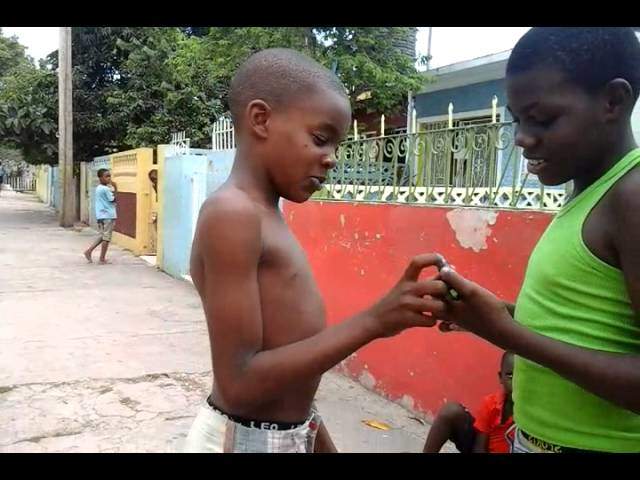 The recent performances of the Lakers have confirmed what alot of people suspected, Lonzo Ball lacks confidence. This may seem strange as his father has it in abundance, but then again he is the “hype man” for his boys so he needs that to help get them noticed. This family is special as normally, black NBA players have their mothers standing behind them. Lonzo Ball is backed by his dad and that is a good look!

Lonzo had a rough night against the Celtics. His final stats on the night were 9 points and 6 assists, which isn’t exactly much to write home about. He is currently shooting below 30% for field goals, not to mention he is currently the worst 3 point shooter in the league with a 23.1% success rate(more than 50 attempts. All across the board, the stats are not looking good for Lonzo. Yahoo Sport’s Lonzo Ball Verdict

The mental side of sports is underrated, any player that doesn’t have it together in his head will convert that to the court. His body language is sending alot of messages and clearly, Lonzo Ball lacks confidence. He has been put under great pressure, to back up everything his father said he would do. This is ironic as Lonzo himself is not as bold as his old man, but he is the one that has to deliver on the promises made.

The pressure is taking its toll now. When a basketball player is on form, you can almost tell the ball is going in the net as soon as it leaves their hand. The opposite happens with a player that lacks confidence. As a spectator, you can see the missed shot coming before they even take the shot. It only gets worse as the game goes on, they end up in this predicament where they are trying harder to reverse the ba spell, but end up making things worse and just making their stats look disastrous. this is what happened to Lonzo Ball against the Celtics.

To make things worse, Kyrie Irving was on the other side making the game look easy. He is the polar opposite of Lonzo Ball, as he is oozing with self-belief and is out to let everyone know that he can be the “big man” in a team. The game ended 107-96 to the Boston Celtics and it could have been even worse with a full strength Celtics team.