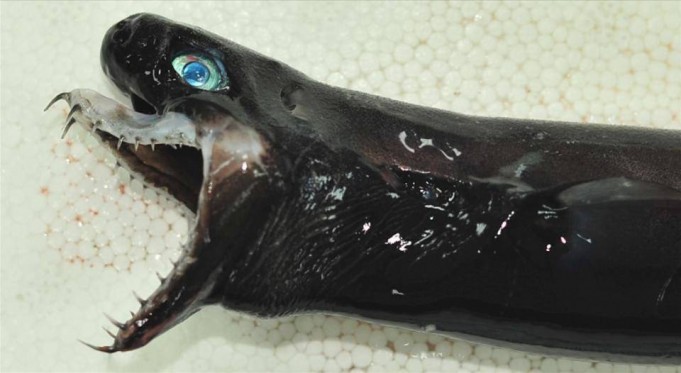 Hollywood is known for creating scary creatures for their fictional movies but it turns out some of those monsters are real. Scientists in Taiwan were left baffled when they came across a type of shark that can extend its jaws outwards to capture and eat its prey. Yes, like the movie Alien.

Taiwan’s Fisheries Research Institute reported that they caught five of them, four were dead and one only survived for a day before also passing away. They are known as “Viper Sharks” but should really be called “Your Worst nightmare” because if you see one in person you probably die of a heart attack immediately. 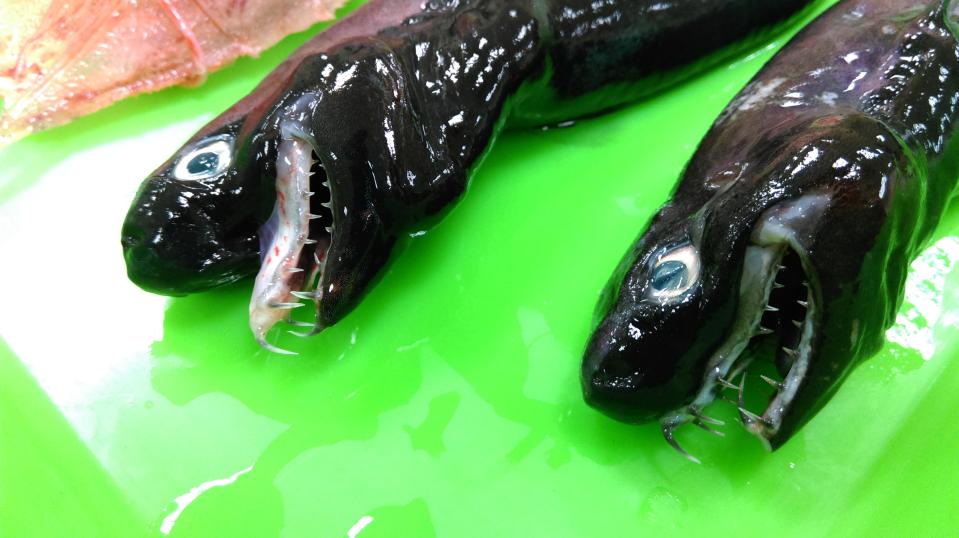 The first time one was seen was actually back in 1986, in Japan. They are so hard to spot that not much is known about them, so this discovery will help scientists learn more about this fascinating and scary looking creature. Fortunately for us, they tend to operate at depths of up to 400 m below sea level so if you ever run into one it’s likely you are invading its “turf”.