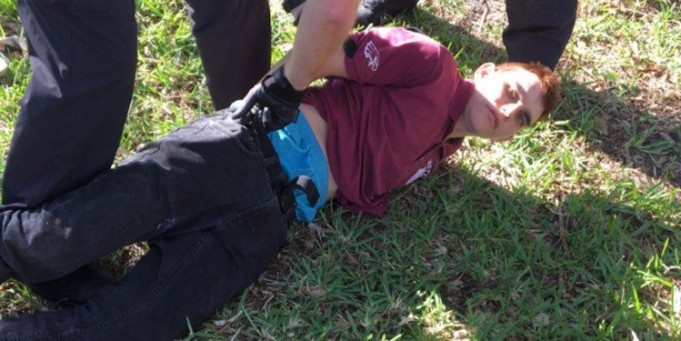 By now you have heard about the school shooting in Florida on Valentine’s day. 17 people are confirmed dead so far with fourteen more injured, five of these are in critical condition. As usual, the internet is going through its usual battle about “gun control” and both sides are holding firm as usual. We have decided to take a different route so instead, let’s see who was behind the shooting.

* He was adopted after his birth by his Parents Roger and Lynda Cruz.

* He suffered from “emotional issues” and was taking medication to help him, according to his mother’s sister

* His father died when he was young and his mother struggled to control him as a teen.

* His mother died last November and he had to move in with a friend.

* He complained about being bullied by his peers.

* He used to shoot rats and other small animals and post the pictures for fun. 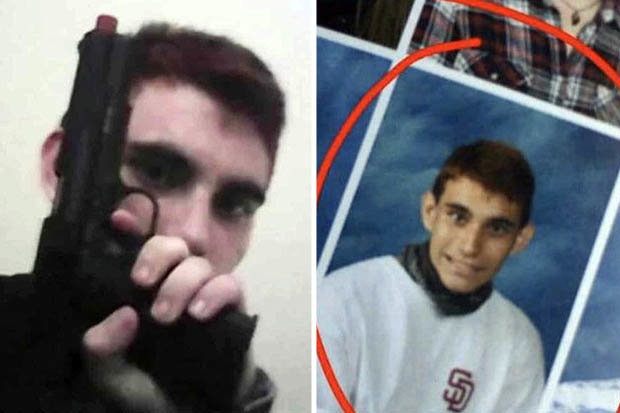 * He was expelled from the same school that he shot up on Valentine’s day.

* He has been expelled from two different schools for his erratic behaviour.

* Despite his troublesome ways, he had no prior arrest.

* He “joked” to his classmates that he was going to shoot up the school, no one took him seriously.

* He comes from a Hispanic background but was not fond of the culture or the Spanish language.

* The weapon he used to shoot up the school was a semi-automatic version of the AR-15 assault rifle.

* Nobody warned the Police about him despite his many “jokes” that he wanted to shoot up the school.

Nikolas Cruz displayed all the traits of a mass shooter. He was a loner who did not feel apart of society and he made this clear to his schoolmates and family. He would walk around school in a black hoodie and not make eye contact with people. All his classmates are now saying the signs were all there as Nikolas Cruz did not hide his disdain for fellow students and teachers.

Like the infmaous Columbine Massacre shooters, Nikolas Cruz was bullied by his schoolmates. let’s be honest here, children who are socially awkward, adopted etc are prime targets for bullying in school. Of course, under no circumstances does this justify his actions even an iota. Still, we must teach children that bullying is not just wrong but can be deadly. Most kids will take it and go cry in their bedrooms, but some will resort to violence.

While the war of words rage on about ‘gun control’, it is important to remember who are the type of people who carry out these attacks. There are many youths like Nikolas Cruz all over the United States, most of them don’t resort to mass murder but the few that do are capable of making the whole country stop and take notice, at least until the next shooting occurs……….

Fae Ellington Is The New Host Of The Profile Show