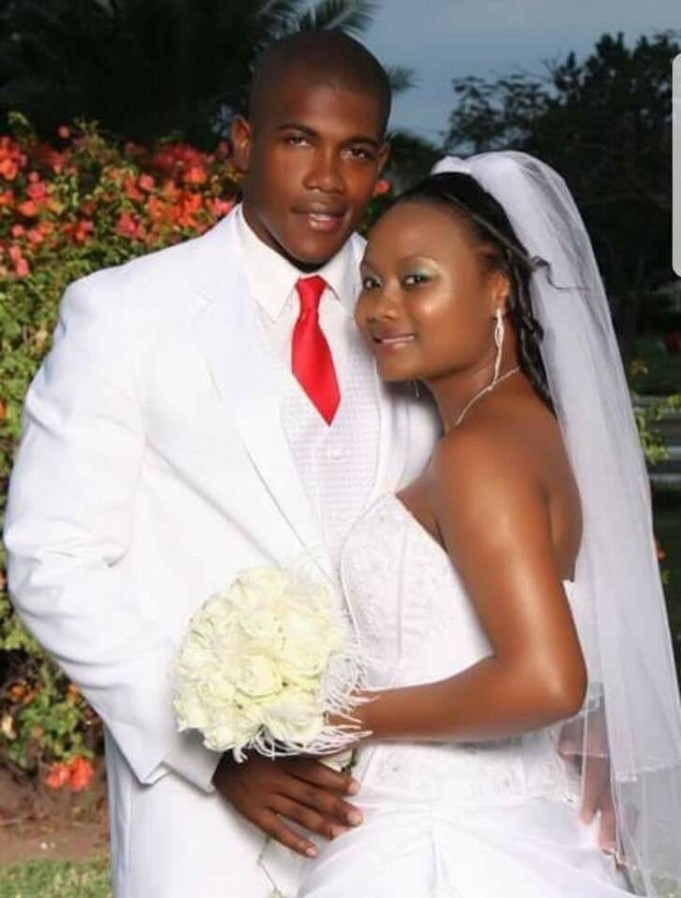 Omar Collymore has been arrested in St. Elizabeth this morning. He recently had a warrant for his arrest put out by the Jamaica Constabulary Force. He is now in Police custody and you will be hearing about this later on the news but we are breaking this news first!

He was found in a guest house along with a friend and a couple of firearms. It is alleged he was trying to flee the island to another island, where he could get back into the US easier if he wanted. For those of you who don’t know, St Elizabeth is one of the “ports” for people trying to go abroad without being detected. Its location makes it easier to escape unlike Kingston or St Catherine’s waters.

Some are claiming that he was trying to go to Haiti to live but this would just be a transhipment point. Nobody runs away to Haiti to live as the language, culture and way of life are just too different. Someone like Omar Collymore who is used to a high standard of living is unlikely to settle in Haiti. What Haiti offers is easy access to North America and the rest of the Caribbean. Haitians are skilled on the waters and they can get into America via Florida quite easily.

If Omar Collymore never got arrested and made it to America, he could actually prevent extradition back to Jamaica easily. He could point to the fact that he was under threat from being killed. It is now being claimed that he set the shooting up at Allied Insurance himself. This story is not impossible as if Omar can prove to the US government that his life is in danger(the shooting of him and his friend would be the proof Story Here ) then they are unlikely to send him back to Jamaica to face trial.

He is alleged to be behind the killing of his wife Simone Collymore and taxi man Winston Walters. Two of the men who were paid to carry out the attack was recently arrested and started to leak like one of the National Water Commission pipelines. More updates to follow, stay tuned……….

Jeff Bezos Wife Mackenzie Is Now The Third Richest Woman In The World After...

Gary Owen Wife Kenya Duke Is The Definition Of A Sellout