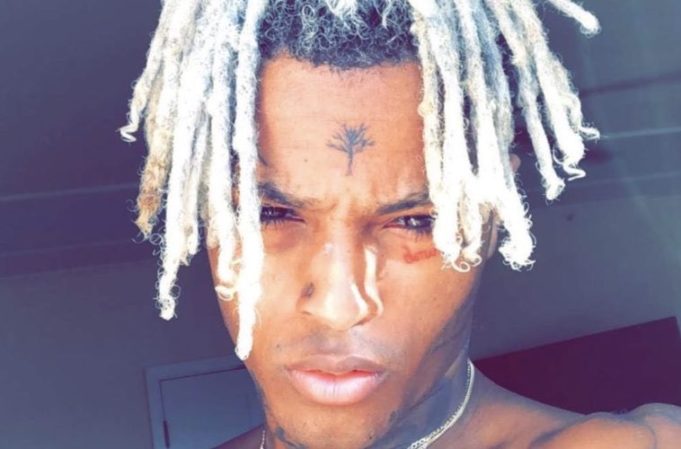 Rapper Jahseh Onfroy aka XXXTentacion was shot and killed today in Miami, Florida. He was only 20 years old.

The rapper was shot in his BMW I8 sportscar. Witnesses reported that he was just shopping for a motorcycle and after driving out of the bike shop he was gunned down in his vehicle.

XXXTentacion was a very controversial artiste and had a lot of enemies. He was due before the courts for allegedly beating up his pregnant girlfriend.

The rapper also recently banned from the Spotify playlist for his many legal issues. Despite this, many are shocked that the young rapper has been killed.

Even Kanye West took to Twitter to post the rapper and his sadness that he is now dead.

rest in peace 🙏🙏🙏 I never told you how much you inspired me when you were here thank you for existing pic.twitter.com/QU7DR3Ghbw

So far nobody has been arrested but expect to see more updates as we get more information.