Veteran artiste Clifton Bailey aka Capleton has been arrested and charged with rape.

The incident took place on April 28th, 2018. Capleton was staying in New Kingston in a hotel and he had a female hairdresser come to his room to groom his locks.

The female alleges that Capleton then proceeded to force himself on her. She alleges that he then overpowered her and had sex without her consent.

She filed a report at the Police station and he was arrested and charged with sexual assault/rape.

Capleton is being represented by his attorney Christopher Townsend. His attorney states his client is being set up by the female and he is completely innocent.

he say she say

Capleton’s team are claiming that the woman is trying to extort the entertainer for financial gain. They are alleging that it is after she did not get what she wanted, she cried rape.

The woman had to be taken to hospital after the sexual encounter as she reportedly developed a cyst on her ovary after the act with Capleton.

It is important to note that getting charged does not happen without the police believing they have seen and heard enough to carry this case further.

This means the “fireman” could be in for a long and costly trial. 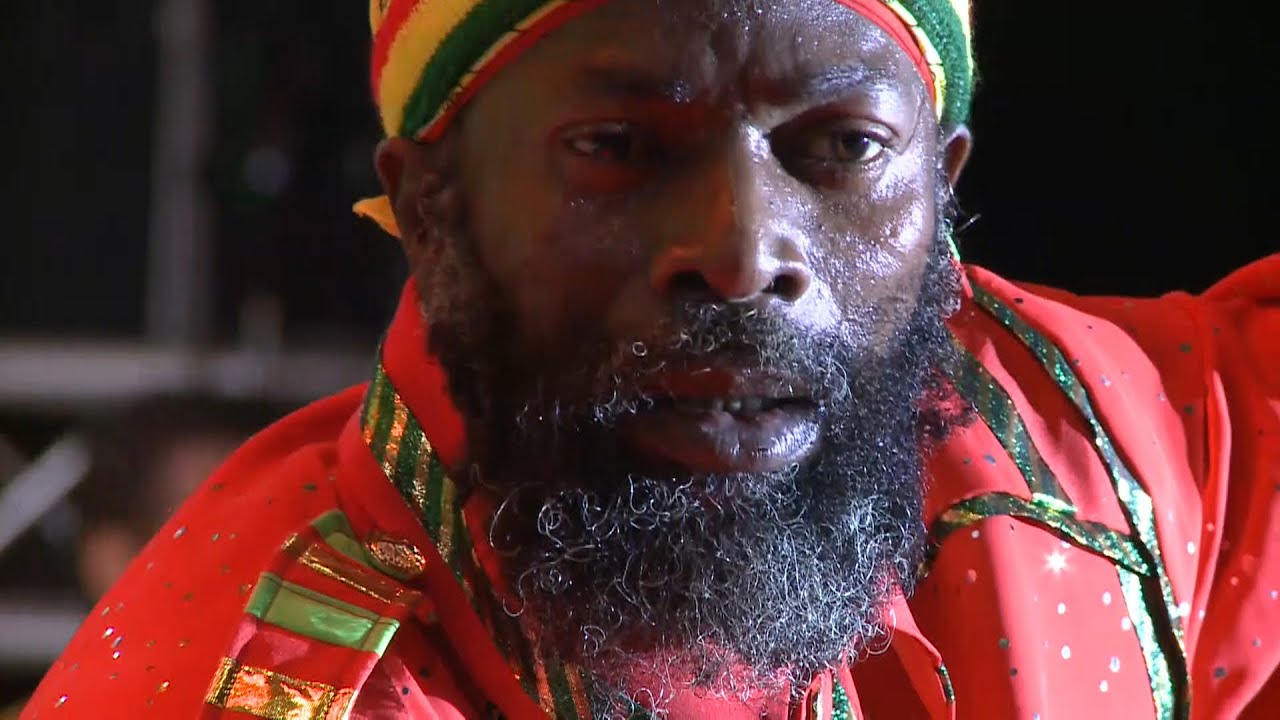 The accuser is also being investigated to see if she is indeed trying to extort the entertainer for money. These are also serious allegations against her but her side is claiming this is just a desperate attempt by Capleton to paint a negative image of the female and escape from his crime.

She is claiming he is a rapist and he is claiming she is an extortionist. Whatever the truth is, the Rasta Man has found himself in a serious “Bangarang”.

We will update you as more facts are released.