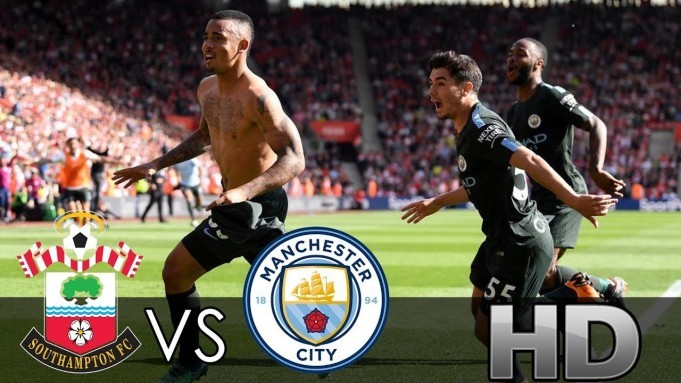 Manchester City finished the season with a record-breaking 100 points thanks to a late Gabriel Jesus goal.

Here are the full highlights of the game for you to enjoy.

This is almost de ja vu for the blue side of Manchester. They scored a 93rd minute goal against a Mark Hughes team that narrowly avoided relegation the first time they won the title under Roberto Mancini.

Now they have done the same thing but not to win the title, instead it was to be the first team to tally 100 points in the Premier League.

Now the question will likely be, is this the greatest Premier League team ever?