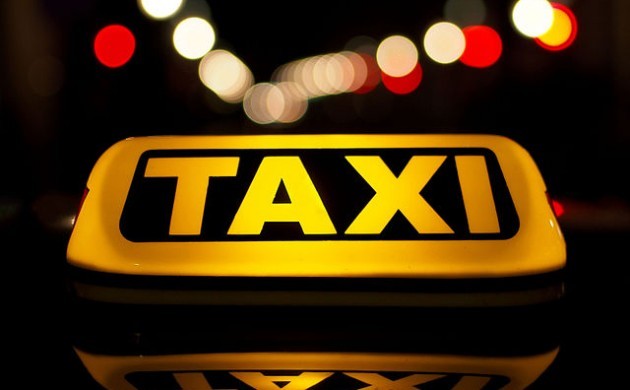 The Taxi driver who killed France Nooks over $100 is still on the loose. The young man entered the taxi under the impression that his fare was $100, but when it was time to pay the taxi man told him it was now $200. A dispute developed and the taxi man stabbed in his heart. We posted this story shortly after it happened Story Here.

France Nooks had been living in the Bahamas for about 10 years before returning to Jamaica. He probably didn’t even know some of these taxi drivers raise their fares after certain hours on Hope Road. This information was also not given to him by the driver. During the dispute, he dragged France Nooks out of the vehicle and proceeded to stab him in his heart.

it seems a life is worth nothing anymore

France Nooks held on to the knife as he tried to prevent the knife from going deeper into his heart, in the process his hands were badly injured. He was already on Hope Road so he ran over to the Andrews Memorial Hospital to get some help. Unfortunately, Andrew’s cannot handle this sort of injury. A stab to the heart is one of the most serious injuries anyone can get and only a few hospitals can handle it.

France Nooks ended up dying as he was waiting to be transferred to another hospital. He must have been a serious fighter as he stayed alive long enough for his family members to arrive. He even told them that he would be ok as he stopped the knife from going all the way into his heart. He later succumbed to his injuries and now the family is looking for answers. was this a real taxi?

Hope Road is full of robot taxis, I am willing to bet good money the taxi driver who killed this young man was one of them. Which licensed taxi driver is going to throw away their livelihood for $100? furthermore, it would be much easier to catch a red plate taxi driver. This attack sounds like it was carried out by someone who was “hustling” that night. This would make it much harder to catch them as the other legal taxi drivers might not even know him.

Whenever you tell people to avoid robot taxis, you hear that you are trying to fight poor people. We have rapists, murderers and all sorts of unscrupulous individuals driving ‘taxis’ and only when something bad happens we address the issue. We must ignore the criminal sympathisers and face this issue head-on, legalise your taxi or get off the road simple as that.

All the people who love jump to the defence of robot taxis, make sure you sing the same song when it happens to someone you know. Passengers need to stop supporting them as well, they only run because you jump in their cars. Nowhere you are going is more important than your safety. Yes, bad things can happen in red plate taxis too but they are easier to track down and the odds are much lower.

All the legal, law-abiding taxi operators need to help clean up the image of their industry. Women are already trying to avoid taking taxis and it is only going to get worse. You can sit by and act blind but don’t come crying when you start to notice less and fewer people using your services.