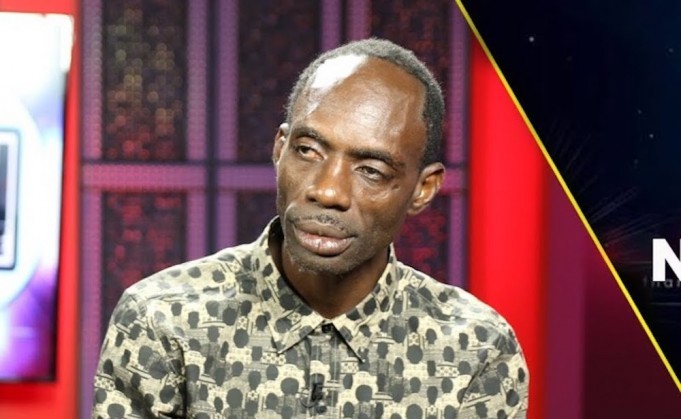 Remember when Ninja Man fainted in court and it was reported he had a heart attack? that wasn’t true. He fainted because the witness that turned up to court was supposed to be dead. He was under the belief that the star witness was dead and that is why he was on social media acting like his bread was buttered on both sides. He was certain the case would be thrown out as there were no remaining witnesses.

When the Gargon saw the witness come through the door that day, he finally realizes which God him serve. Next thing you know, big badman pass out and end up at the hospital. Ninja Man really is a legend, everything he does is entertaining. There will never be another Gargon!