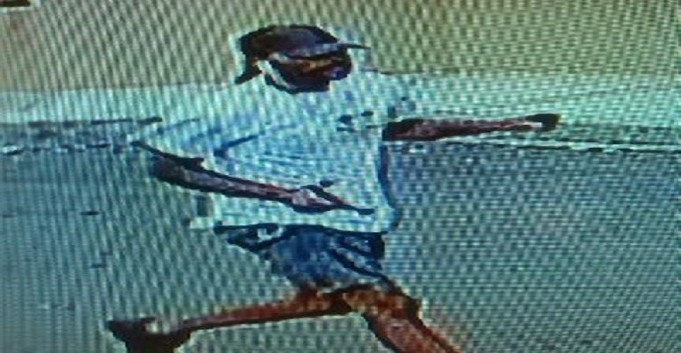 So these guys thought they could go into a neighbourhood like Forest Hill that is covered with cameras, kill someone and not get be seen? Two of the men who were identified in the infamous video recording of Simone Collymore getting killed have been arrested.

The mother of two was gunned down in cold blood just outside the gate of her Forest Ridge home on January 2nd, 2018. Her Taxi driver Winton Walters also tragically lost his life in the attack that has captured the attention of the whole Jamaica. One of them has already been pointed out in an ID parade, so he has been remanded. In the video, you can see the men pulling up on bikes and attacking the occupants of the car. They open the car door and continue to shoot Simone and Mr Walters mercilessly. There were two other men who rode the bikes and no doubt they are having diarrhoea problems right now!

**clears throat** These men are considered innocent until proven guilty in a court of law. Even though we all have eyes and can see the video it is not a final verdict. These are just screenshots and videos that are available for the public to see. The video of the attack can be seen below.

Jeff Bezos Wife Mackenzie Is Now The Third Richest Woman In The World After...