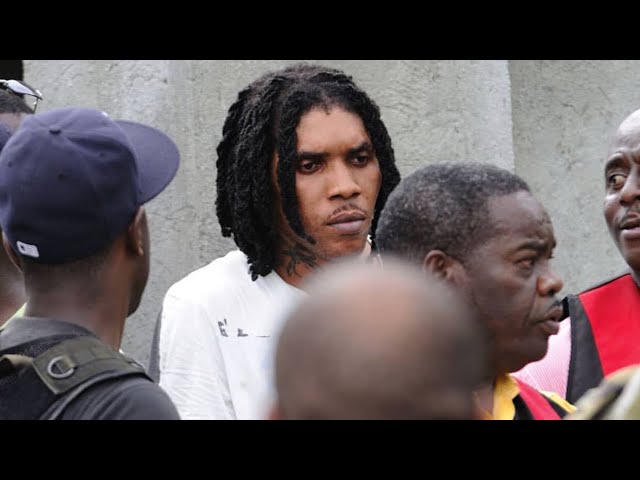 Vybz Kartel fans are already lighting their candles and blowing their vuvuzela over the upcoming verdict they think will be not guilty.

The entertainer, as well as his fellow Gaza man Shawn Storm and Andre St John, are currently before the courts appealing their murder convictions.

Social Media Is Not A Courthouse

Now that we are well and truly in the social media era, the information we get is most talked about when it comes through that channel.

The defence attorneys have built their case on a few issues they have picked up. Some of these include; messages being sent weeks before the alleged murder, witness giving two different times and a cell phone that was used while in evidence.

I am sorry to burst the bubble but those arguments do not equal, not guilty in a courtroom.

A skilled prosecution can easily talk their way around those points. For example, Witnesses forget details about every case. When they are first questioned they might say 8.30 PM and later in court, they might say 10 PM.

For non-legal people that is proof that the witness is lying. Not so in a court of law, mainly because they know witnesses can be traumatised and forget/exaggerate/don’t really remember one part of an entire story.

The defence for Vybz Kartel may seem confident on TV but in person, they are much more subdued. This case is far from over.

Both Kartel and Lizard deserves justice

The same way there is “evidence” that looks like Vybz Kartel was set up, there is also evidence that he is guilty.

The Courts will be looking at that burden of evidence and they will be making their decision based on this.

The idea that Lizard is somewhere hiding and they are setting up Vybz Kartel and Shawn Storm is laughable at this point. If anyone really believes Clive ‘Lizard’ Williams is still alive, they should bet some money on his return.

Still, it must be noted that even if Lizard’s body was found, it still would not prove Vybz Kartel is guilty.

Justice must be served the correct way, if Kartel did the act then he must be locked away like any other criminal but if he is innocent then he must walk free.

Those who want to see him locked and those who want him free should hold their horses, there will be more twist and turns in this case…….

Why You Should Post A Classified Ads On Our Site

How To Get Your Ad Placed In Classifieds Kijana Waasi - March 15, 2018