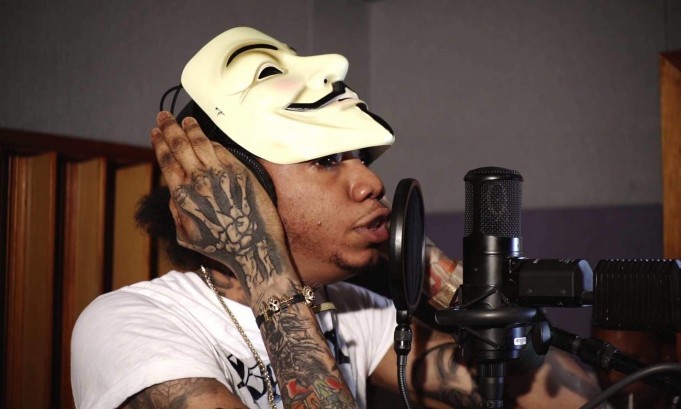 Serious question, what happens to the billions of dollars that are sent to African charities(not only charities based in Africa but also western charities that focus on Africa) every year? This is not a comedy post, I am genuinely interested and want to know. Ever since we were all young, we have been seeing pictures of starving black babies on our TV screens accompanied by a slow, sad song. This article must not be misinterpreted as a message to stop donating, its just asking for accountability and a real long-term solution.

We were all led to believe that Africa is some kind of death hole, where all people do is suffer and die from malnutrition. Of course, this is far from accurate as Africa is a vast, diverse continent and while a majority of those countries are underdeveloped, they are far from what you see in the charity ads. I do understand why they use such powerful imagery though, after all, nothing attacks your emotions like seeing a baby that is covered in flies and rib cage showing. They want you to donate and they are provoking the senses that are most likely to cause you to do so.

the battle for donation supremacy

Apparently, charity is also a contest as they even rank countries that give the most. No seriously, there actually is a list! someone sat down and worked this out, presumably so those nations way up the list can feel good about themselves. Ok, ok I am being harsh, it’s probably important data that has some greater purpose. Australia came on top, yea that same country where it was a past time to hunt and kill Aboriginals, isn’t that peculiar? **cough** guilt trip **cough**
Charitable giving by country: who is the most generous?

The real focus is on African charities. That has been the cash cow for most charities as nothing can compete with a black baby. Billions have been shipped to the great continent and poverty is still rampant, from the north to the south, east and west. Who tracks the money and ensures that it reaches to people who are poor and actually need it?

corrupt politicians and the charities themselves need to give us answers

We already know alot of the countries have major corruption problems from their greedy politicians. This is not news, it’s well documented. What is being overlooked is the role these African charities themselves are playing in this corruption and wastage. Surely they are not handing donated money to politicians and saying “go ahead, give it to the poor”. They must be apart of the process from start to finish and as a result of that, they are to be held accountable.

What is the point of giving and giving if there is no real change happening? the reality is alot of people donate to feel better about themselves. It makes them feel good to “give back”, what actually happens to the money is not their concern, as the school being built in Niger is not as important, as the feeling of being able to say they donated to help build a school in Niger.

prosperous nations are not built on charity

Personally, I think charity is not the answer for Africa or any other poor nation or continent. A matter of fact, those images of starving babies probably do more harm than good in the long term. It makes people see Africa as some kind of Giant death camp and scares them away.

That means that those who live there are in a rush to get away and those who don’t live there, stay away. Africa needs investment, stability, knowledgeable leaders etc. At the moment those in the west, especially the children of African immigrants do not want to go back there. If they did, their experience and knowledge learned in more developed countries could play a vital role in strengthening the continent and helping it become self-reliant, instead of charity reliant.

Who Is Lisa Hanna Trying To Fool With Tin Mackerel?