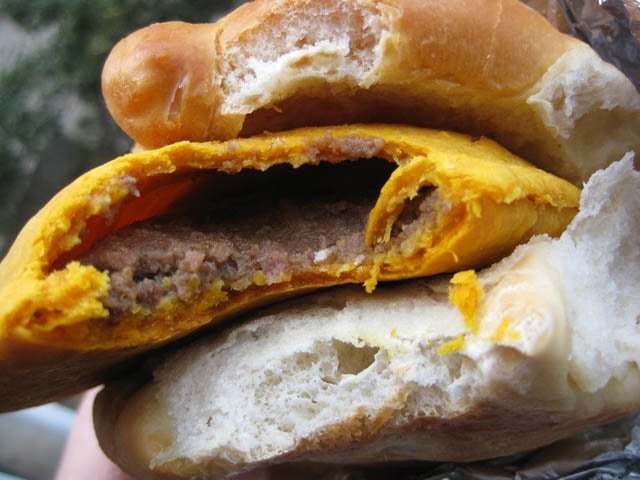 Time to settle this once and for all. What is the greatest Jamaican food combo of all time? this debate has been raging on across the island, from the domino table to the verandah. It’s time we settle this on a platform where everyone can communicate with each other from multiple locations. Here are the finalists, feel free to add any that have been left out.

You will notice alot of the food combo fusions started off as humble meals, mostly for poor people. As usual, Jamaicans took something small and made it into a star. Alot of these meals have gone global, with other cultures adopting it. Nothing is wrong with that, Jamaican food is just one big mixture of various cultures anyway.

All time classic. I don’t know who first came up with the idea to place a thin slice of cheese, between a freshly baked bun but the nation thanks them. Apparently, it was introduced to Jamaica by the British but like most foods served on the rock, the locals took a good thing and made it even better. Bun and Cheese History 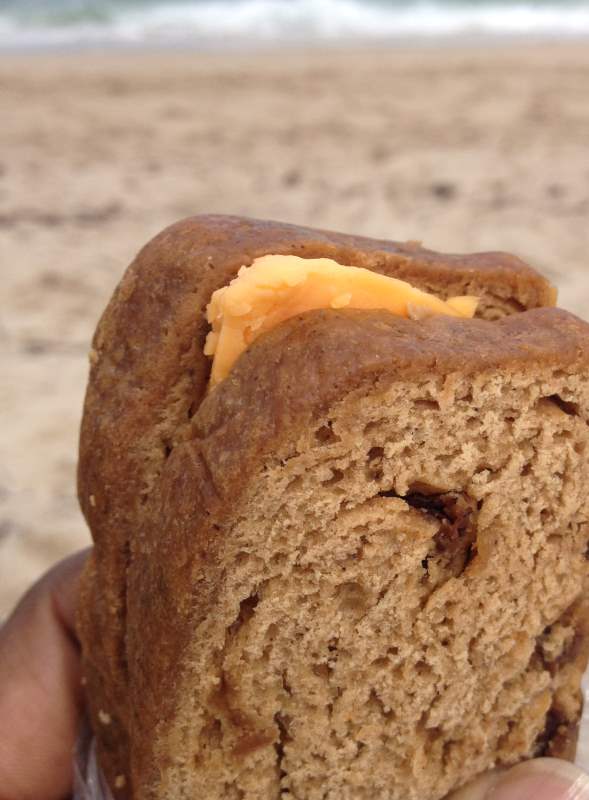 A living legend. The patty was originally a pastry for poor and lower income Jamaicans. It worked like a treat as it was very filling and also better than “dry food”. As usual, the Jamaican people took it and turned it up several notches. Now there are all kinds of patties, ranging from calaloo to shrimp. If that wasn’t enough, the placing of the patty between a fresh coco bread sealed a perfect marriage.

This lovely couple can now be seen in the hands of not just the handcart man, but also the BMW X6 drivers. 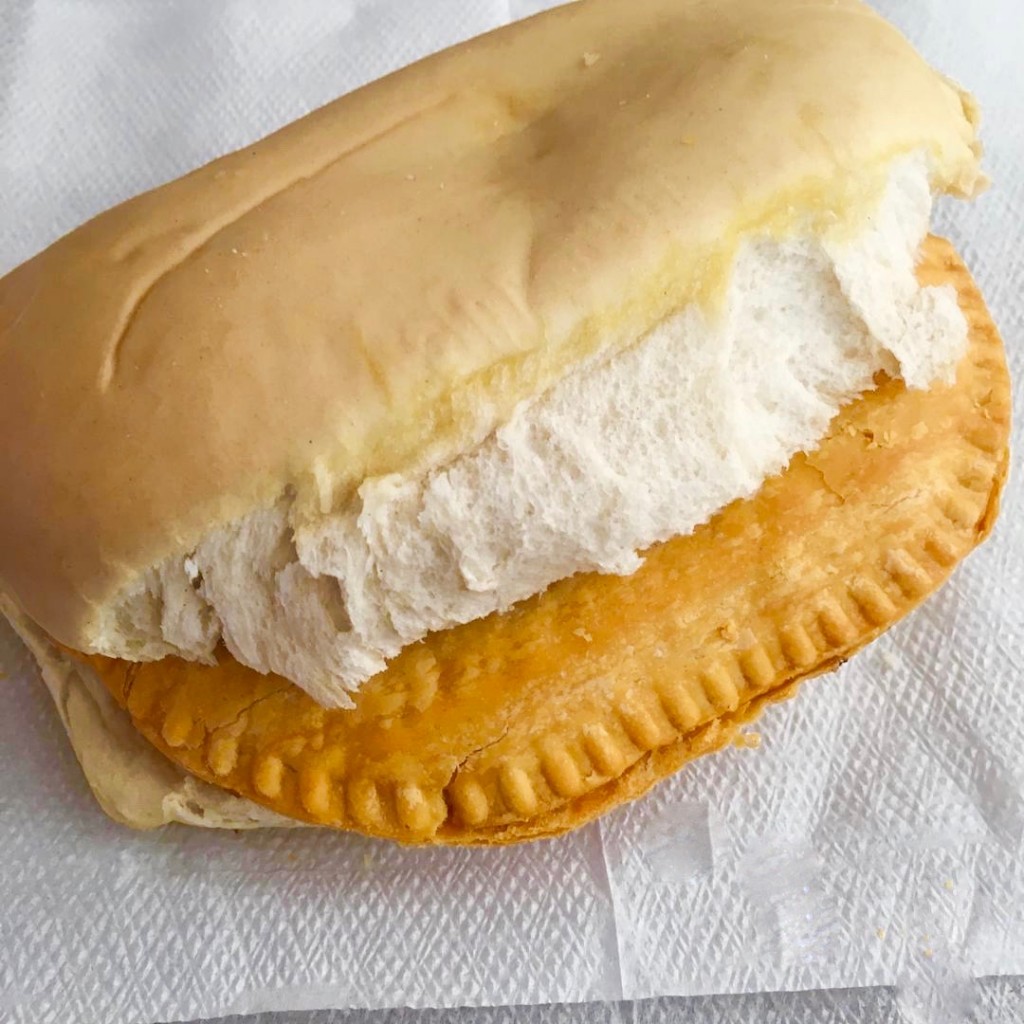 Ok, this one might not be as universally loved or appreciated as the others but it is an undisputed classic. The bulla plays an important role in alot of Jamaican’s childhood memories. Especially those raised in Rural areas and inner cities. Coupled with a juicy slice of pear and you have one of the best fusions of tastes you will ever come across. It is very reliant on the freshness of the bulla and quality of the pear though if either is off then it can be disappointing.

I don’t know what it is, but this one just sweet! It was supposed to a cost-effective way to make a quick meal, but it is really underrated. To this day, it still has a stigma of being poor people food but that is pure nonsense. Jamaicans need to embrace this icon and give it the credit it deserves! 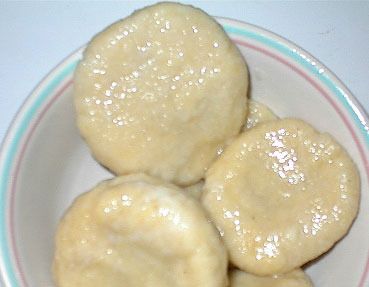 One of my personal favourites. This one is, sorry was cheap to make(Welcome To Jamrock). With the tin mackerel mix with a few spices to add flavour and dripped all over some freshly steamed rice, wow! it sounds so simple but done right it will leave you licking your fingers. Some call it “dutty gal” or “tin boom”, whatever the name it belongs on the all-time great Jamaican food combo list.

Alot of people who do not leave the city might not know this one. There are some stalls located off the highway on the western end of the island. There is a particular spot in Trelawny, they take the roast yam and slice it open in front of you, they then add the saltfish and even some butter if you want. let me tell you right now, this Jamaican food combo will have you second-guessing your idea of what delicious really mean. It is not very common across the island though, so it is unlikely to be crowned the king by the masses.

There are other notable contenders like Ackee and saltfish or fry chicken and curry gravy, but those were left out as they are full-fledged meals that need to be served with other things and cannot be quickly made like bun and cheese or dumpling and butter. Let me known if there are any that have been left off that is truly a contender for greatest Jamaican food combo of all time.