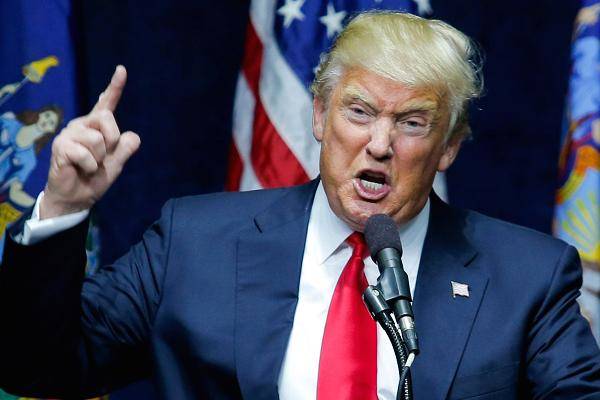 When Barrack Obama was President Of the United States, it seemed to be open season on black men. There were Police shootings so frequently that it seemed like groundhog day. Alton Sterling, Trayvon Martin, Michael Slager etc were all high profile cases of unarmed black men being killed by the Police in America.

Social media just kept on posting stories of Police officers all over America killing black men in very questionable circumstances. Even under George Bush Presidency, there were not as many Police killings of black men like under Barrack Obama. This is ironic considering that he was America’s first black President.

obama could not stop police killings

Why couldn’t Obama curb the Police killings? he was the commander in chief after all! but I can already hear you saying, he cannot control what Police Officers do so how can he be held responsible? well, would you be saying the same thing if the same amount of black people were being killed under Donald Trump’s Presidency? unlikely.

We would be throwing Trump under the bus and blaming him for setting the tone and culture that is causing these Police killings. When he won the election there were fears that the floodgates would be open and even more blacks would get killed by Police officers in America.

this isn’t the case

How many cases can you think of where Police shooting have killed unarmed black men since Donald Trump is President? I can’t think of any major ones at the moment. How do we explain this? the man that is supposed to be super racist and hates black people has seen a reduction in Police shooting of black people. Strange.

If you put your emotions aside and look at facts, you will see that the Donald Trump has not turned out to be the Hitleresque figure that people predicted. I don’t want anyone to think that KijanaWaasi is Pro-Trump, I am just Pro-Facts. Where is the death and destruction that was prophesied by the Democrats? The way they were acting you would swear black Americans would be in concentration camps by now.

The President that is accused of being racist should be the one that is having Poice officers killing black people day in day out. We are not seeing that, if it was happening social media would be sure to inform us like they used to with Trayvon Martin, Michael Slager and other cases.

Donald Trump’s biggest problem is his mouth. When his actions are looked at, so far we have not seen anything to show that Donald Trump hates black people. I am sorry if some of you are disappointed to see this site say things like this but it’s the truth. People who hate Trump are now sounding as silly as the people who hated Obama. They cannot actually show you why they hate either man, they do it because other people told them to.

he backed up his claims

I was watching and waiting for Donald Trump’s mouth to backfire on him but so far it hasn’t. The US economy is growing at 3% Trump’s first year as President stats. You can say this is a result of Obama’s policies but by that same logic, everything Barrack Obama achieved in his early years was because of George Bush. Nobody was saying that then so it cannot be said now.

These are still early days, maybe those concentration camps are coming, maybe he will reveal his Hitler style policies and he will destroy black America like some sort of race Armaggedon. personally, I think that’s all scaremongering but let’s wait and see. I would love to hear from people who thought black America would be extinct by now why there are less cases of Police shooting unarmed black people under Donald Trump compared to Barrack Obama……………..

15 Year Old Murdered By Her Boyfriend In Sea View Gardens

Has Jennifer Messado Become The Top Scammer In Jamaica?

Lunch Money Does Not Make You A Great Parent