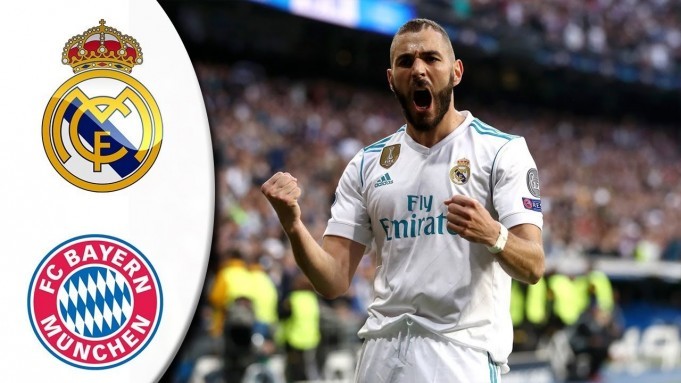 Winnie Mandela is dead. Her assistant confirmed she passed away this morning(April 2nd, 2018) but no information has been provided as to what killed her.

Winnie Mandela played a pivotal role in the fight against Apartheid in South Africa. Some see her as the queen of the “the struggle” and a strong black woman who carried on the fight while her husband was in prison.

Others think she is a monster for some of the tactics she employed during the apartheid days. She was accused of ordering killings and even torturing of traitors. Whatever way you may think of her, one thing is for sure and its that Winnie Mandela was not just a quiet housewife.

Winnie Mandela was not known for holding back her opinions

Her popularity has declined in South Africa over the years. While a lot of former rebels have softened their stance on white South Africans, she continued to be very militant and kept a hardline. She even famously called out Nelson Mandela. She said she does not recognise the man who came out of prison as this new man was weak.

Now that Winnie Mandela is dead it will be interesting to see the kind of funeral she gets from the ANC. She was a major player in helping to put them on the global map. They could give her a hero’s funeral or play it down but either direction will be sure to upset a lot of people.

Outside of South Africa, the news of Winnie Mandela being dead is sure to be received with mixed feelings. In Europe, there will not be many tears, but the African Diaspora still remembers her fondly because they mostly remember her as the wife who carried on the fight while Nelson Mandela was locked away in prison doing hard labour.

Nelly Rape? What The F Is Going On?