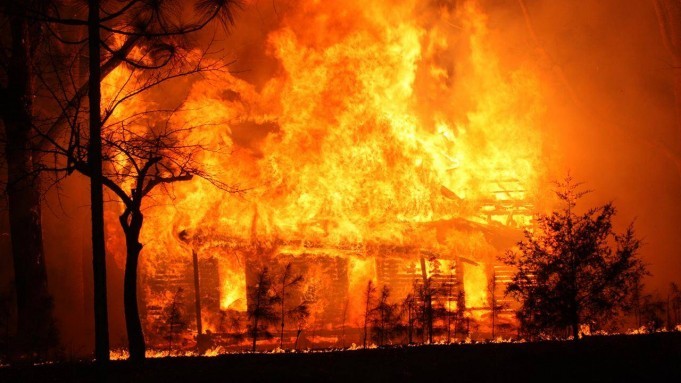 Three innocent babies died in a house fire in Cockburn Pen yesterday. Dead are one-year-old twins Juvanni and Jivanni Bennett and their two-year-old Auntie Crisana Maxwell. Yes, you read that correct, the two-year-old was the Aunt of the twin one-year-olds that died in this fire. Not only that, the dead two years old was also a twin but her twin sister survived the blaze.

As you can see this is a tricky and tragic situation. The children were placed in the care of their 18-year-old sibling, who did not have any electricity in her room. It is alleged that she normally uses a candle in her room at nights and this is naturally the most likely cause of the fire. It should be noted that this cause of the fire is not official as the Fire Brigade is investigating but what is a fact is that the child’s room is normally lit by candles.

So this home in Cockburn Pen was packed full of children, who were left in the care of slightly older children and no adults around. This is the kind of thing that is oh so common in Jamaica, pickney a watch pickney. The first responder was 21 years old D’Money Johnson who was able to save two of the children. Imagine if there were a few others around, maybe these babies could be saved. Notice the ages of the people in charge? 18 and 21-year-olds.

The worse part is you cannot speak on this publicly because people start to bawl “you a fight poor people”. We are supposed to just shut up, mine our business and stand idly by while carelessness continues to kill off our nation’s children. Yes, it was an accident but the chain of events that lead up to the fire was preventable. look out for the politicians and celebrities to start showing up and pouring out their heart. We are a reactive people, somebody has to die before we address any serious issue. I mean, who could have known leaving babies with a teenager in a room that uses candles could be tragic **HEAVY SARCASM**

Anyway, let me rest my case………