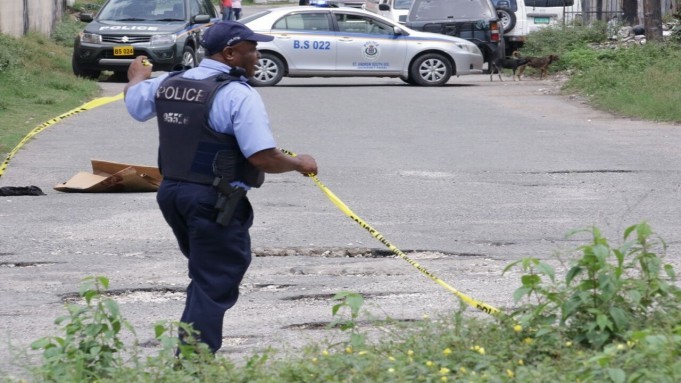 Kirk Fraser, one of the three surviving members of the team that killed alleged area leader Junior Biggs in Spanish Town has given the Jamaica Gleaner an exclusive interview.

The journalists who interviewed him did not grill him as hard as he should have but we won’t hold that against him.

It was great work to get the interview in the first place and the Kirk Fraser was clearly under great stress and is likely armed and dangerous. Not a good combination.

If we had interviewed him, these are the questions we would have asked;

The Jamaican people need to pay more focus on that chasing car. It was way too motivated to kill Kirk Fraser and the other two officers in his car.

They went as far as to kill an innocent person. That car came under extreme gunfire and did not stop until it caught the car they were chasing.

They then went on to kill an innocent person thinking it was Kirk Fraser.

The random passerby good cop story is suspicious. That cop was on a mission to kill as well.

If you listen closely, you will hear Fraser say “they were firing”.

There was likely more than one person in that chasing Honda car.

If you think one Policeman with a 9mm got into a shootout with 3 armed mobile reserve officers and not only had enough ammo to fight it out so long but then get out and kill an innocent person as well, you are gullible.

The chasing cops had weapons that were even more powerful than Kirk Fraser and his crew were carrying.

The story doesn’t add up.

Walking Is The Worst Kept Secret When Trying To Lose Weight

King Alarm And Other Security Companies Think They Are Soldiers