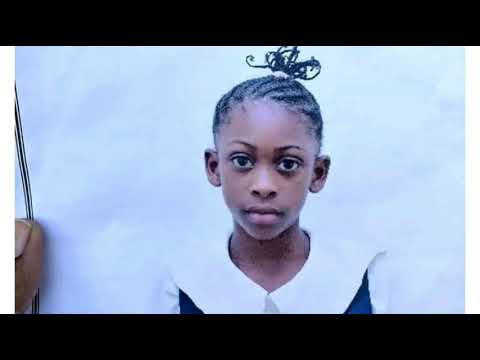 Residents and well wishers of Shantae Skyers received the worst possible news this morning as it was announced that her dead body has been found.

Some were still clinging on to hope that she would be found alive and well.

She went missing on the 11th of April, 2019 and nobody has heard from her since then.

A major search effort went underway to find Shantae as both local residents and local organisations tried to find the eight year old.

With the help of the Caribbean Search Centre, the Canine Division and members from JDF and JCF, they were able to find young Shantae Skyers, even if it was not the type of circumstances we all wanted.

She was found in a section of Sterling Castle called Blue Hole. She was among some rubble and was clearly placed there by her killer.

The Police have already identified a suspect, who they believe is either responsible for the gruesome murder or has information that can help them arrest the perpetrator.

The news has obviously devastated her family and they are now receiving counselling from the Victim Support Unit.

The Real Reason Why Ninja Man Fainted In Court