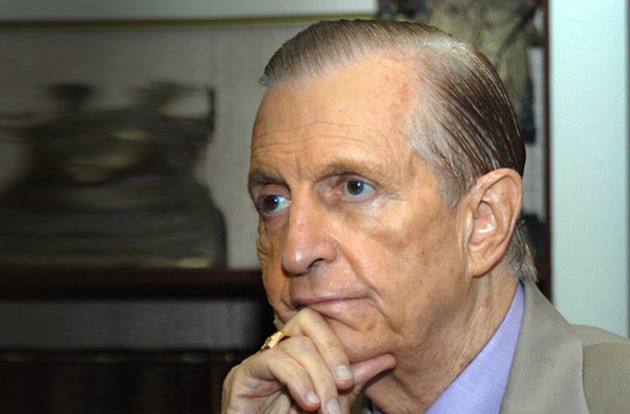 Former Jamaican Prime Minister Edward Seaga Is Dead after passing away today(28/05/2019) at 89 years of age.

He died on his birthday.

He was suffering from cancer and had done several surgeries to save his life but ultimately time ran out.

He was Jamaica’s fifth Prime Minister and served from 1980 until 1989.

He died in the United States, the country that he was born. His body will be flown back to Jamaica for his burial.

Who Should Be Fired? The Security Minister Or The Police Commissioner?