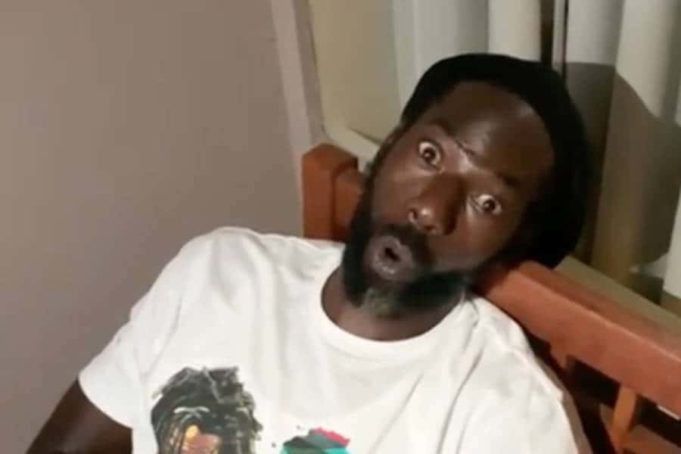 Buju Banton found himself in a tricky situation after his hotel room in Trinidad was raided by the local Police.

The drama happened after Buju Banton arrived in Trinidad to perform his long-awaited concert for the Trinidad people.

He kick-started the “Long walk to freedom” tour at the National Stadium in Kingston, Jamaica and is now currently doing his tour across the Caribbean.

Buju was staying at the Hilton Hotel when suddenly cops came bursting through the door demanding a search.

They had a warrant and claimed they were there to search for any illegal contraband.

Naturally, the incident has annoyed Buju Banton as he asked how can you get a warrant on a Saturday.

Basically, Buju Banton thinks the whole thing was planned by the local copa in advance to harass and smear his name.

After the incident, the Police Commissioner hastily paid Buju a visit and reassured him that there was no intention of harassing him and it was all just a misunderstanding.