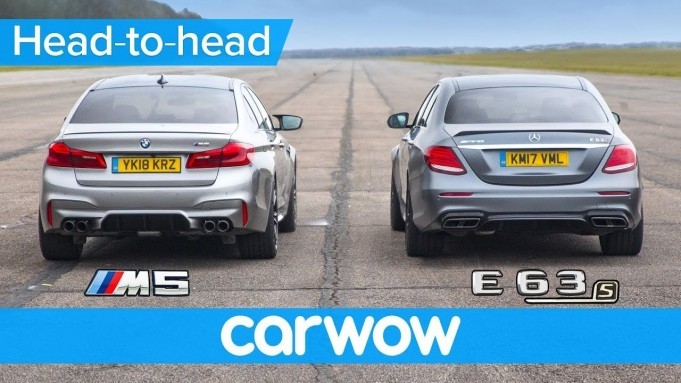 This is the race the BMW M5 and Mercedes AMG 63 S fans were waiting for. They both race against each other in a quarter mile drag race on the same track in the same conditions.

In the video, you can see the BMW M5 got a better start than the AMG E63S but the Benz caught up with it and it was a close race to the end.

For years the BMW M5 was the King of the fast sedans but it seems it has now lost its crown to Mercedes AMG. This video is sure to be controversial on the forums as BMW fans will likely blame the driver for the results. They are used to being on top for a long time and use to dismiss AMG as just a bunch of noisemakers.

The bad news is, this is not even the fastest AMG four-door you can buy. The GTR 4 door is meant to be the real weapon on the track but if the E class is this fast, imagine that car that was actually built from the ground up by the team from Affalterbach. 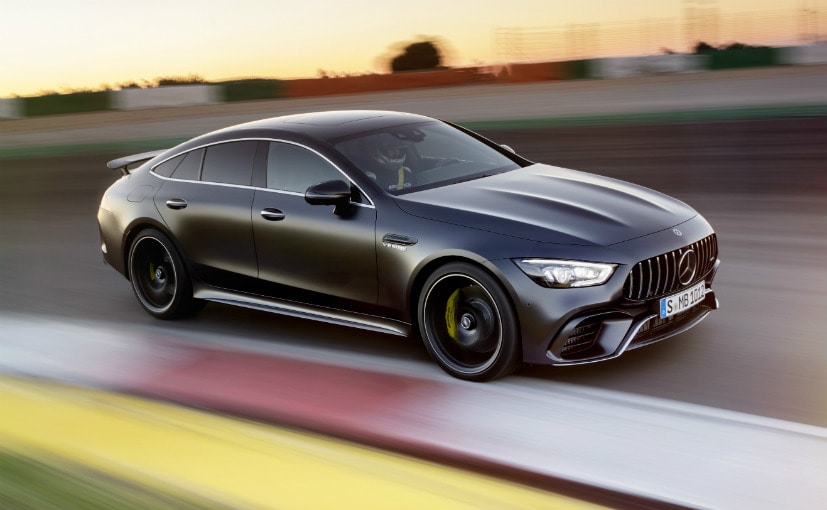 Now more than ever it is clear that BMW needs to bring the M8 concept to life as that car will help to challenge the 4 door GTR at the top of the fast four-door pyramid. 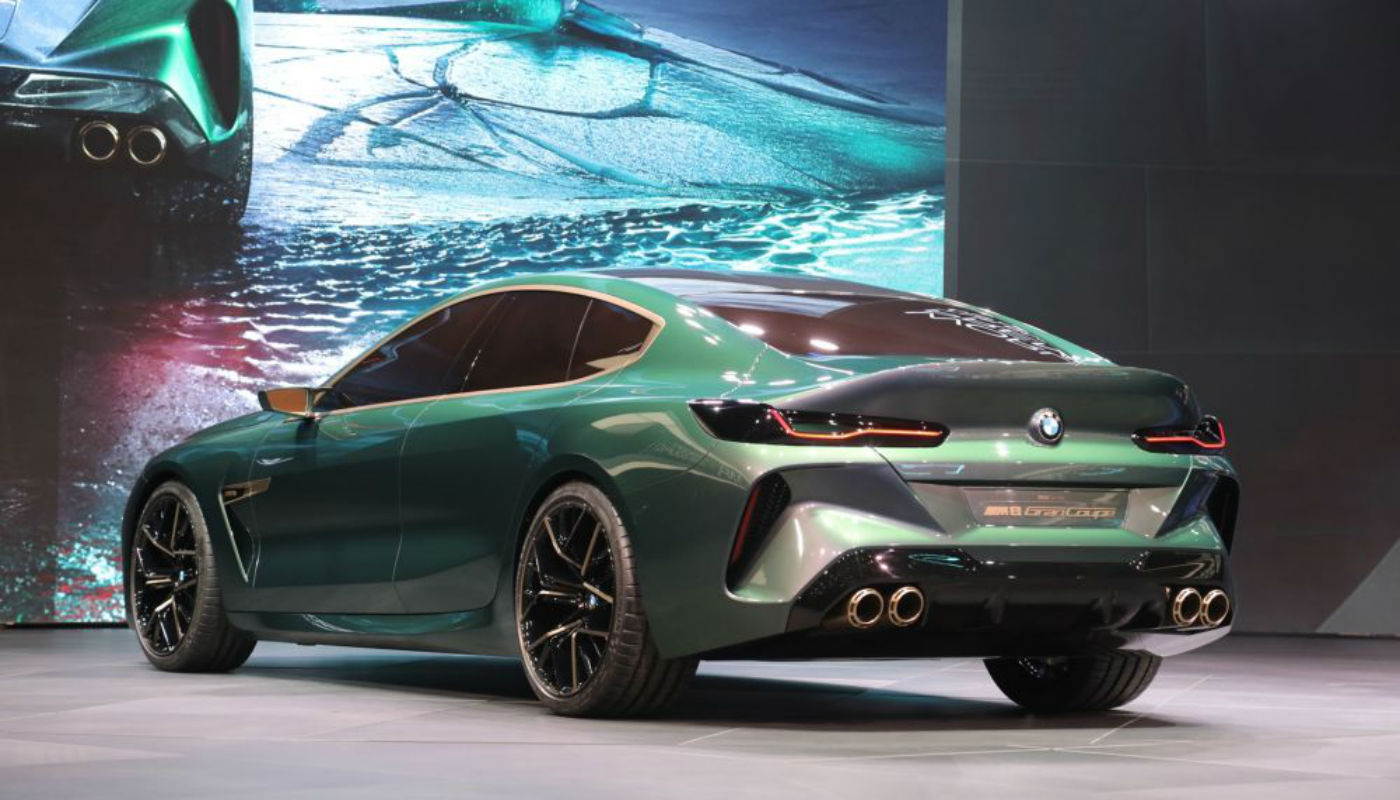 15 Year Old Murdered By Her Boyfriend In Sea View Gardens

Karen Cleary Licensed firearm Was Stolen After She Was Killed