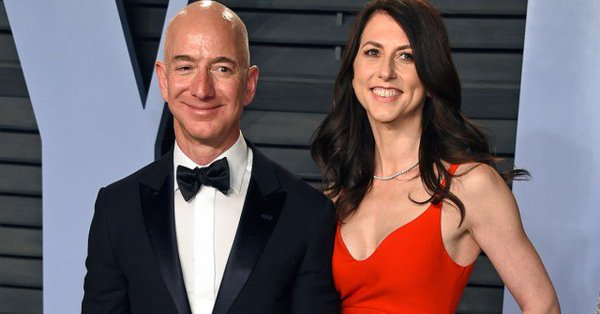 As most of you are probably aware by now, Amazon CEO Jeff Bezos has finalised his divorce with his now ex-wife Mackenzie Bezos.

She was awarded 25% of the shares he owned and he retains the other 75% as well as all the voting rights.

She walked away with $35 billion.

This makes Mackenzie Bezos the third richest woman in the world and a net worth that is more than some countries GDP.

How much did marriage really cost Jeff Bezos?

When you hear such large numbers, its easy to get lost in the headline, so let’s break that down into smaller figures so you can wrap your head around this monumental divorce.

For arguments sake, we are going to do a lot of rounding up and down as this is not an alegbra class.

Mackenzie Bezos received shares that are worth $35 billion.

She was married to Jeff Bezos for 25 years.

It costs Jeff Bezos almost $4 million per day to be with Mackenzie.

Let’s break that down further.

Every hour of talking, laughing, arguing, sex, watching TV etc over the course of those 25 years now has a figure attached to it.

Now I know some will say “She helped him build Amazon”.

Well, if that is the case why is she so happy to take the money and run? she has no interest in having voting rights and decision making within the company.

Sounds like somebody who knows their own limitations to me.

How many people you know who build, create, design etc. are willing to give up that right?

Especially if they were there from the start.

No doubt Mackenzie Bezos helped her husband in various ways but to pretend like Amazon is where it is because of her is laughable.

She married well and married lucky, simple as that.

She managed to get a man who had vision and work ethic and it paid off in the end. 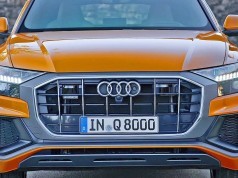