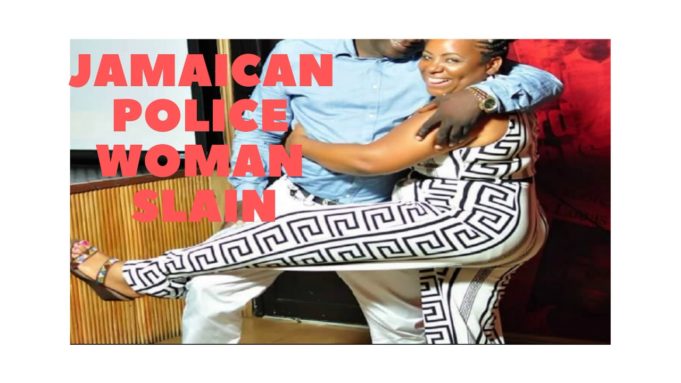 It is being reported that around 9.30 PM on Saturday night she got into an altercation and she was killed with a machete.

She was chopped several times and was later pronounced dead at the hospital.

Mellissa Edwards-Whyte was a District Constable and is the second Policewoman to lose her life within the past week.

The first incident happened in the United States when Opal Fern Cristian Jones was killed by her husband in another dispute.

My Man Have A Man, What should I do?