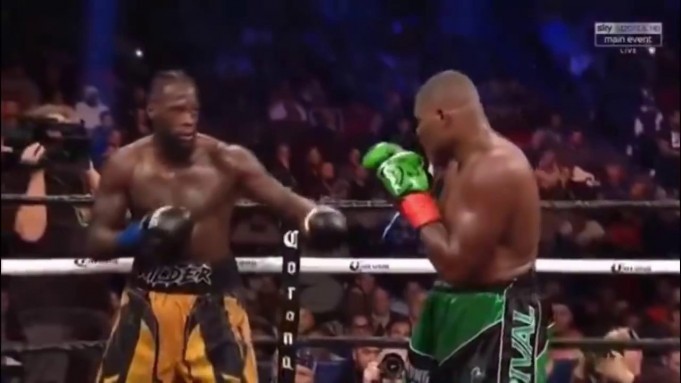 Deontay Wilder beat Luis “King Kong” Oritz in a thrilling boxing match in Brooklyn. The fight saw both fighters getting and giving some major punches landed.

Luis Ortiz put on a decent show as he caught Wilder a few times and had him staggering. It looked like Deontay Wilder would get knocked out a few times but he managed to recover well and showed great spirit.

This fight did highlight Deontay Wilder’s tendency to let his guard down and take blows. Against other opponents, this might backfire on him. Anthony Joshua is the one everyone wants to see him fight and I still have him as the favourite in that fight.

Deontay Wilder has stopping power. He cripples fighters with his right hand and Joshua would need to be on his defensive best to avoid it.