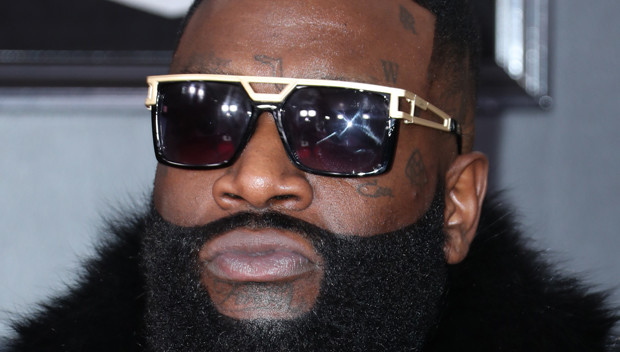 Rap superstar Rick Ross has suffered a heart attack. He was with his associates when he started to “slob at the mouth” and he was rushed to a Miami hospital.

He is now on a life support machine that has taken over the functions of his heart and his lungs. Rick Ross has a long history of medical related issues as he has suffered numerous seizures in the past.

This incident seems to be very serious as he has been put on ECMO, or extracorporeal membrane oxygenation. It’s a technique used to oxygenate his blood out of his body before it’s pumped back into his body.

To make matters worse he is also suffering from respiratory problems and has to be treated for this at the same time. Rick Ross has recently suffered a number of losses himself, with his rapper Meek Mill being sent back to prison and his close friend “Black Bo” dying couple months ago.

We will keep you updated on the situation of Rick Ross as and when we get more information.

The Trident Hotel Is JayZ & Beyonce’s Favourite Hotel In Jamaica