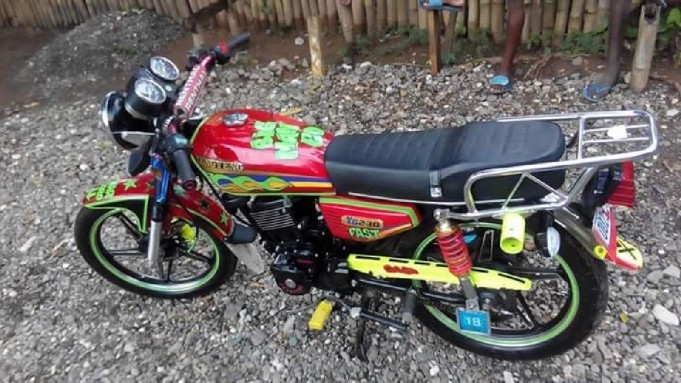 One man was left dead and another critically injured after gunmen shot them in New Kingston on Saturday afternoon.

Once again the shooting was carried out by men riding on a motor cycle.

They pulled up alongside a group of people standing by the Knutsford Express terminal and started shooting at their targets.

The gunshots caused mass chaos as people in the normally quiet area had to run for their lives.

The gunmen were able to escape quite easily as despite the usual traffic in the area, they were on a bike so this did not slow them down.

The names of the victims are not yet known…..

I Would Take Kobe Over Lebron In My Team

119 Illegal Guns Seized At Miami Airport Was Headed To Jamaica