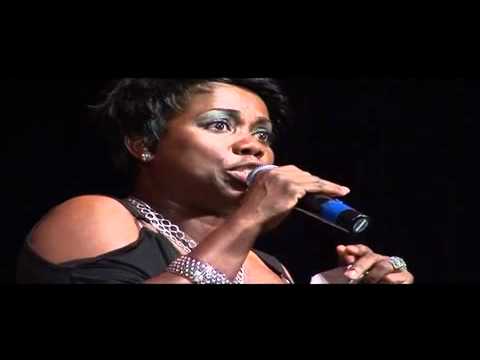 Jamaican actress Elva Ruddock has passed away today. She died at the Kingston Public Hospital this morning after a long and brave fight against Lupus.

Every website will be posting about her life and accomplishments so instead, I would like to talk about the culture we have in Jamaica regarding health.

For some reason, we treat illnesses as if they are rare and only happen to bad people. We deal with them as if its a bad grade in school that we don’t want our parents to find out about.

This culture has to stop!

According to Lupus Resources Lupus is a chronic autoimmune disease that can damage any part of the body (skin, joints, and/or organs).

The body loses its ability to fight off infections and ends up attacking its own healthy tissues. This makes it very painful for the people who suffer from it as joint pain is one of the most common symptoms.

As there is no shortage of ignorance, let’s make these points clear.

* Lupus is not an STD, it cannot be transmitted sexually.

* Lupus is not cancer and is not related to it.

* The illness affects women more often than it affects men.

* Black women are two to three times more likely to get Lupus than Caucasians.

The auto-immune disease is still not as well known as the more talked about killers like Cancer/Aids. There is a lot of misinformation and ignorance surrounding lupus in Jamaica.

Some people treat it with shame and scorn as if the sick individual has done something wrong to get it.

Elva Ruddock was a star, she made a whole country laugh while she was likely in pain. Ultimately, it’s her right to be as quiet about her illness as she wanted.

I do however see this as a missed opportunity for her and the stakeholders in the health industry to make Jamaicans aware of this disease and how it affects us.

In the papers, it was described as a “short illness”, which was really a shame to see. There is nothing shameful about Lupus and I can only hope that in death, she would have helped to shine some light on this sickness in Jamaica.

We have seen this time and time again, someone you know just dies and then everybody is shocked because they didn’t know they were sick.

Then the ignorant people start to make up extreme stories and the truth gets lost in the wind.

#ripelva may your soul rest in peace.

US Government Shutdown is Over, Trump Wins Again