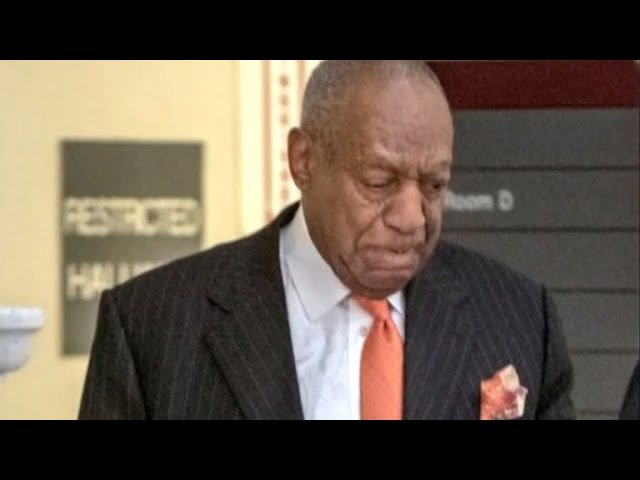 Bill Cosby’s luck has run out. The legendary comedian and TV star have been found guilty in his case retrial.

He was found guilty on all three counts; penetration with lack of consent, penetration while unconscious and penetration after administering an intoxicant.

Each of these charges can be a ten-year sentence but realistically that will not happen. If he is given the maximum jail time, he will likely serve it concurrently.

Bill Cosby is too old to care

Cosby is 80 years old. He doesn’t have a lot of time left as it is, will they really send him away for any long period? That would only be to give some the pleasure of hearing he dies behind bars.

This is one of the biggest examples of a celebrity that has fallen from grace. This was the man called “America’s dad”. It was all taken away from him overnight and is a quick reminder that no one’s legacy is safe.

The woman who is at the centre of this case; Andrea Constand, accepted $3.4 million from Cosby in 2006 in an out of court settlement. What kind of “rape victim” accepts money from her rapist?

Now she is back in the limelight as the face of sexual assault victims? nobody finds that weird?

The fact that she took money in the first place shows what she really cares about. If she was raped then her concern should be justice from day one. Instead, she took his money and after it started to run out she became a victim again.

Andrea Constand is in the middle. She took $3.4 million from Cosby in 2006 in a settlement 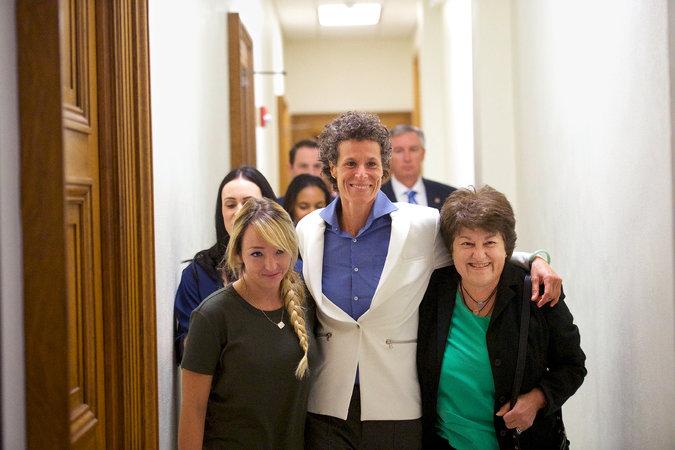 This is a great disservice to real rape victims. Women who are traumatised for the rest of their lives and no monetary sum can fix that.

Bill Cosby is guilty of being a hypocrite and a fraud. He was not the man he pretended to be but some of these cases are clearly financially driven.

Andrea Constand is not a hero and she is not a symbol of women defending themselves. She is a symbol of someone who placed a price on her silence and “suffering”. That price was $3.4 Million.