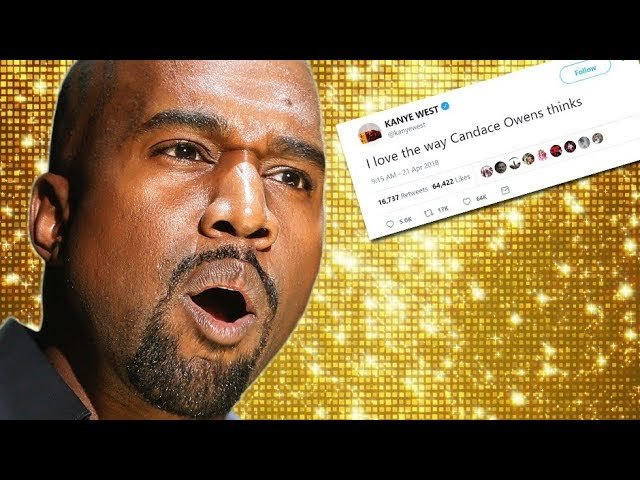 It never ends with drama when it comes to Kanye West. While in the TMZ studios, he implied that slavery was a choice for African Americans.

The video of the incident can be found below

This is sure to cause another firestorm around Kanye West, although it probably won’t be long until he says something else to top this.

By saying slavery was a choice, Kanye West will not be winning any popularity contest, especially in the black community.