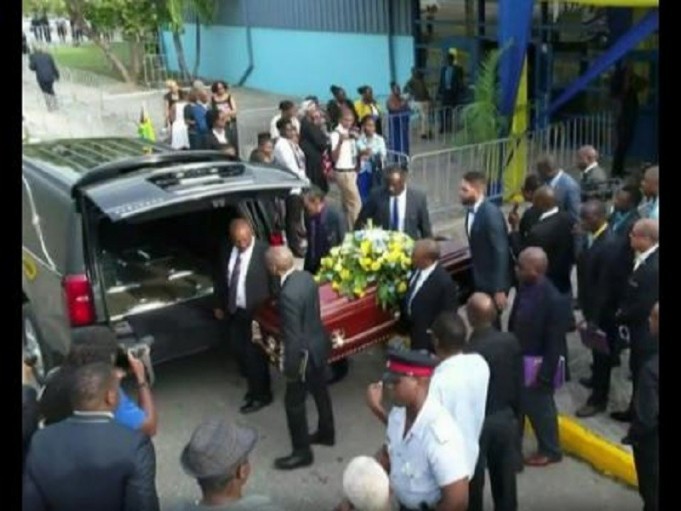 The late, great journalist Ian Boyne was laid to rest yesterday(January 14th, 2018). His funeral service was held at the National Indoor Sports Centre and was attended by thousands of well-wishers, who came to pay their final respects. He died of a heart attack after a brave battle for survival but in the end, he passed away leaving a glowing legacy that will remain with those of us who grew up watching him.

One can only hope that future generations get a chance to see his work, which should be well archived by now. Luckily we live in the Youtube era so a lot of his work is only one click away. The service was attended by numerous politicians as to be expected. Prime Minister Andrew Holness, Dr Peter Phillips, “Babsy” Grange, Bruce Golding et al were just some of the dignitaries and dupes that were in the venue.

The most lasting memories, however, were those of his beautiful daughter who clearly was having a hard time saying goodbye to her father. His step-children were also present and they all gave glowing tributes to the man who a lot of people have been seeing on their TV screens from “Wappy kill Phillip”.

Here are a few pictures from the service… 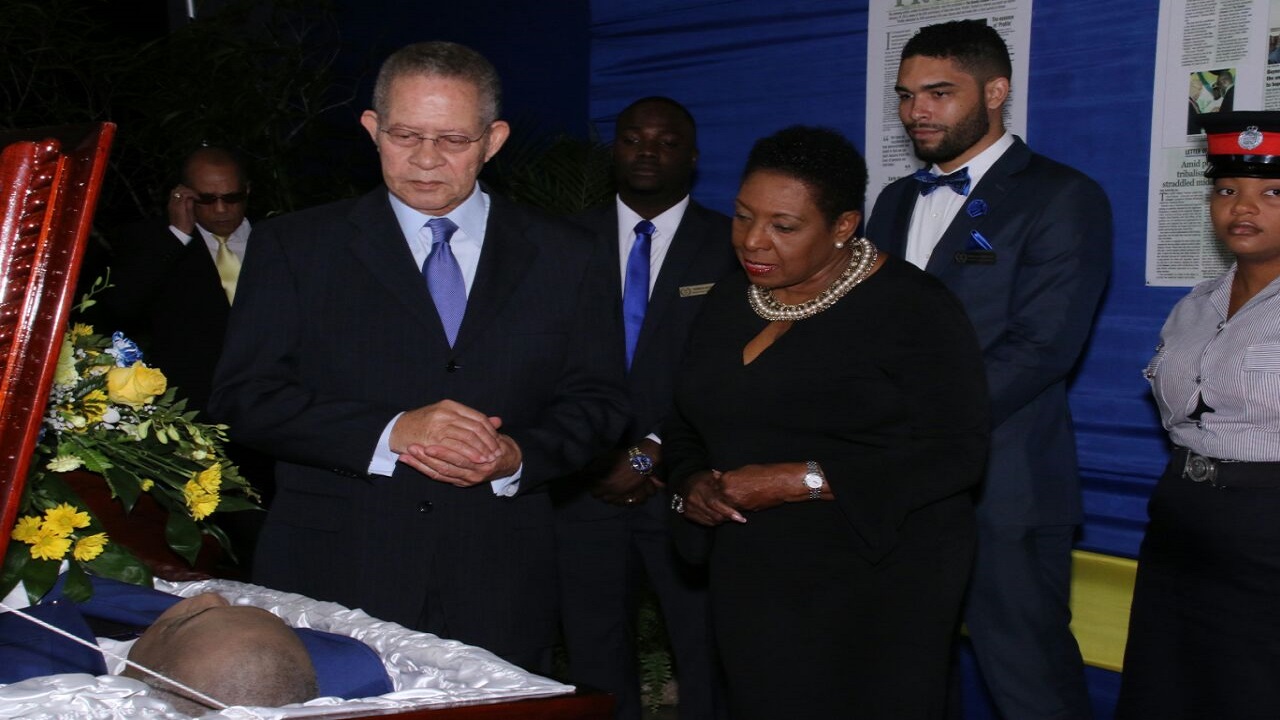 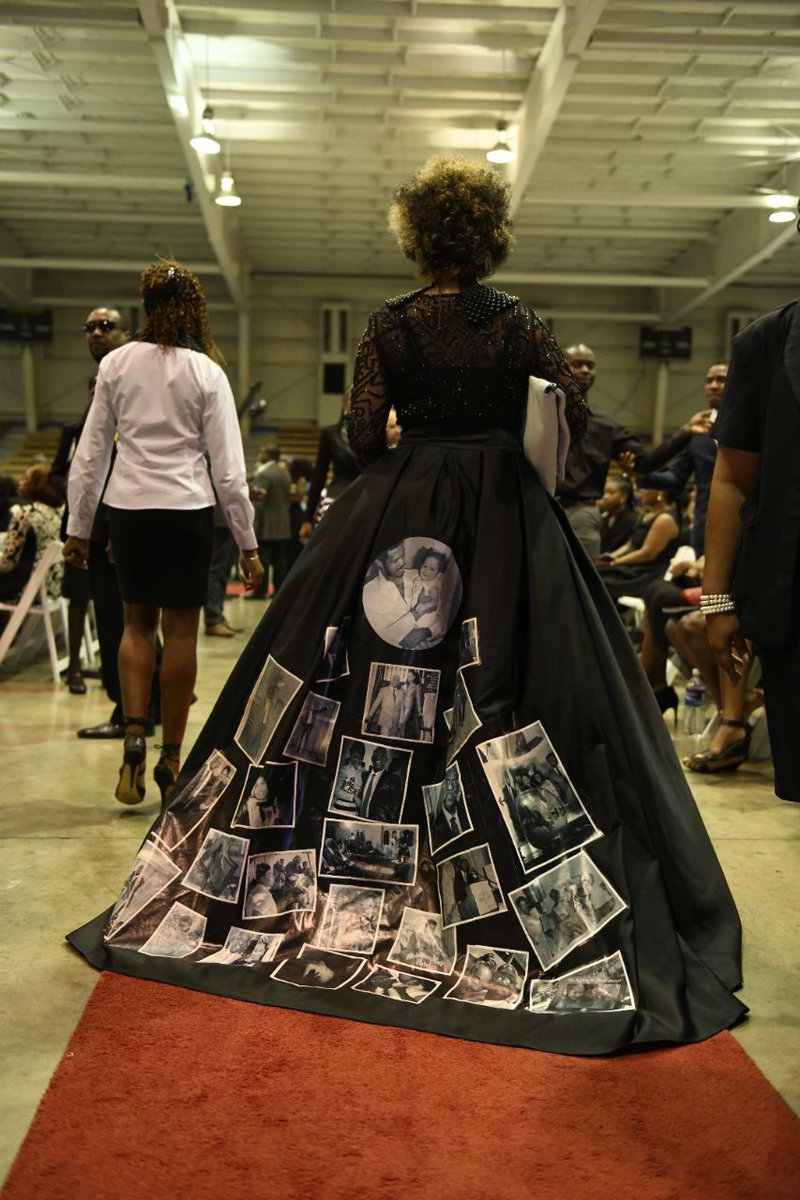 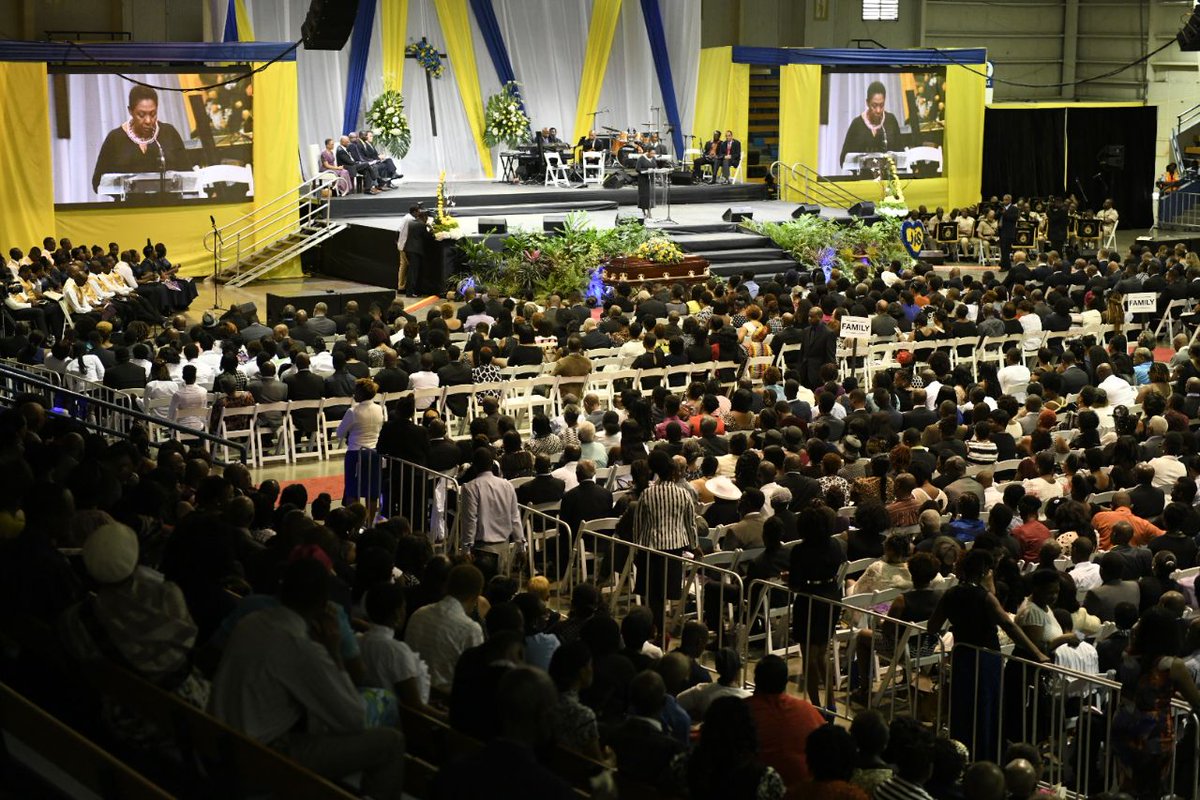 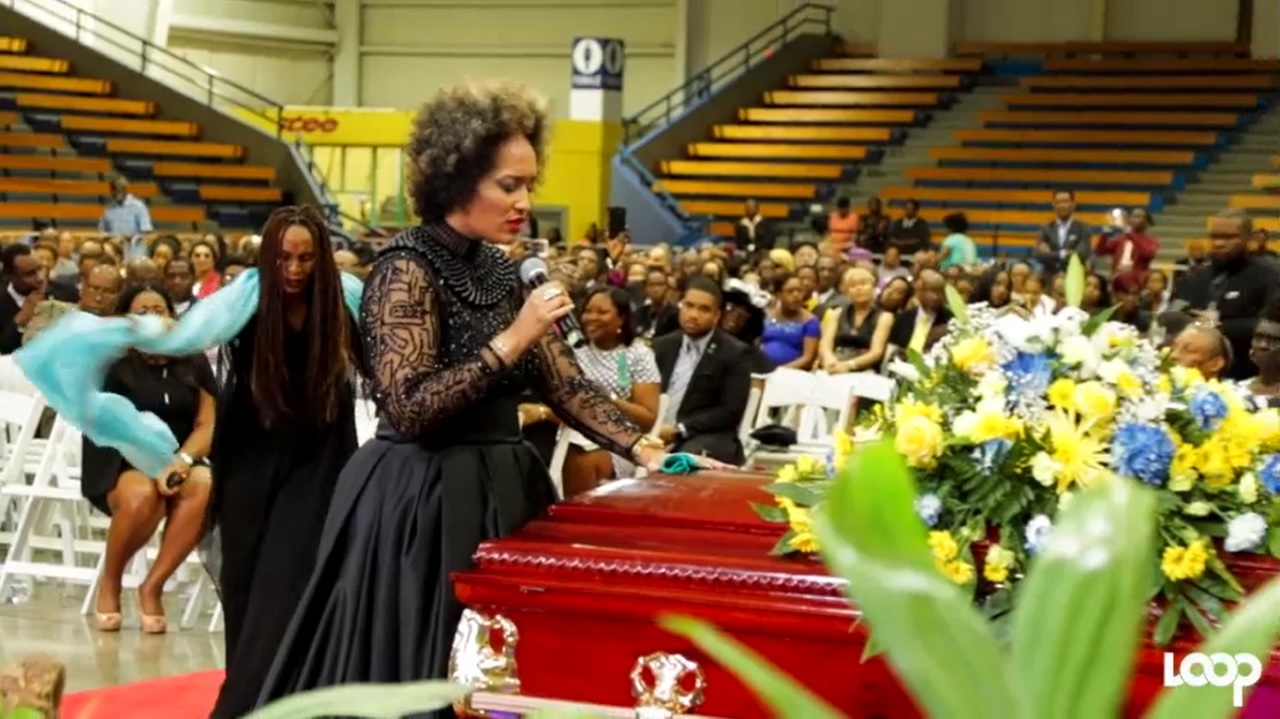 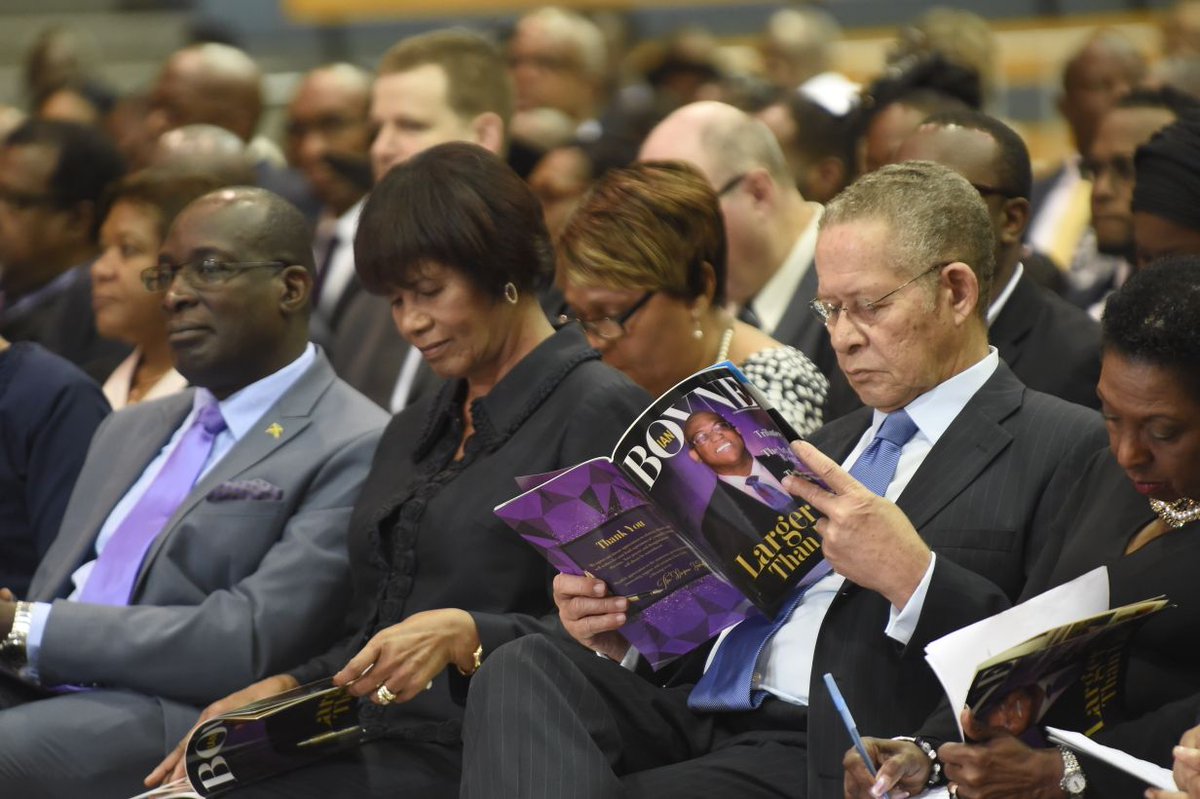 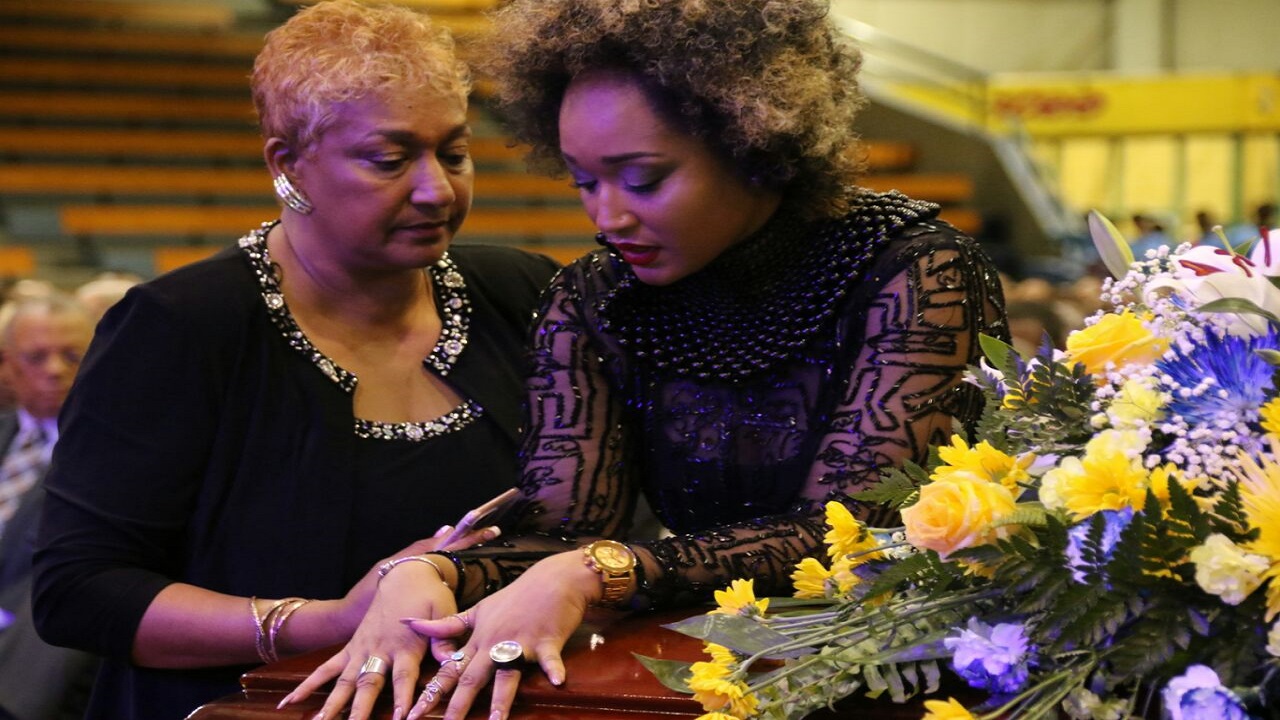 Best Islands In The Caribbean To Visit

Jamaican People Didnt Even Notice The Police Sick Out LOL