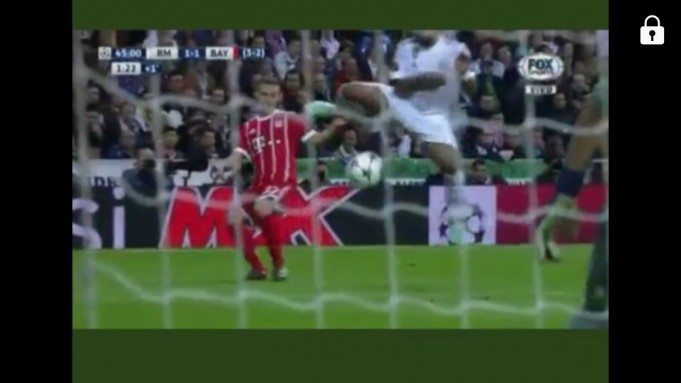 The conspiracy theorists are out. The claims are that Real Madrid “paid off the refs” during the semi-final clash between them and Bayern Munich.

The moment at the centre of the controversy was when a ball struck Marcelo on the hand in the penalty box.

While it is clear that the ball did hit his hand, it would be an extremely harsh decision to award a penalty for that.

The ball was coming very quickly and his hands were tucked in close to his body. He could not have gotten it out of the way.

The referee made the right decision and most neutrals would agree with that sentiment. It is understandable why Bayern Munich fans are upset as when you come so close and still lose it very painful.

Still, the accusations of bribes and match-fixing are a step too far especially when the decision was the right one.

Has Jennifer Messado Become The Top Scammer In Jamaica?